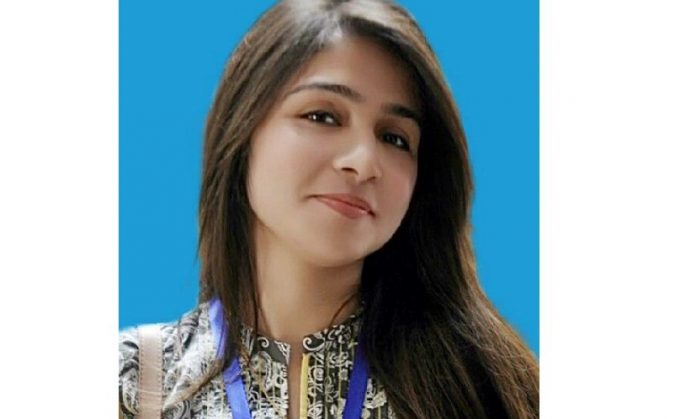 Our educational institutions turn out university graduate’s year- in- year out, the labor market which is expected to absorb theses graduates puts on the toga of inelasticity. Therefore,the labor market seems saturated. New jobs were either not being created or created in error, neither were the current jobs restructured nor reengineered and this has brought about a strong negative and dark impact on national economy, as well as the standard of living of the community. Hence, the issue of graduate unemployment can take many ugly forms.

Consequently, they are put in a situation of worklessness, dispossessed and having no income value in the society. Moreover, they are unhappy with themselves in the world of material consideration. Since, the one who’s unemployed is not socially recognized and this make some friends and relatives to look- down on them as liabilities in the society. This makes the unemployed graduates to exhibit a kind of non- conforming and negative social vices, that can have much darker effect not only on individual level but on national level.

It hasbeen observed that unemployment has a negative effect on the unemployed, such as low self-esteem, frustration and depression. Unemployment may lead to anti-social behavior such as prostitution in the females and arm robbery or kidnapping in males.

In the broader context some devasting effects of graduate unemployment on the economy can lead to, Increase in burglary and armed robbery; while if one don’t have money, it is more likely he might choose the short and wrong way since there are mouths to feed, Psychological and financial stress;I would say, it is a double stress, deprivation from socialization, or isolation due to the risk of exposure to frequent questions from friends and family regarding the job, topple with deprivation of earning, Aggression, fear anxiety and frustration; let’s say after qualifying with grade A, have been acting as a president in student consul, with the dream of becoming a manager…what a graduate finds in the end??? Unemployment, or bestowed with a job of 18,000 Rupees a month. Won’t it would be aheartbreak, a catastrophe, not for himself alone but for the family, who till now have built an empire of dreams or might thought of taking a retirement. Homelessness, wandering, vagrancy and insecurity; with much hiking of prices, who is going to support the one on which already there have been done much investment, Prostitution, kidnapping, drug addiction; we have seen so far that people educate for seeing a bright future but what they would see if there comes no platform, when they only get letter of rejection due to lack of experience, if not then a meager salary with which one couldn’t even afford the transportation. I Am not supportive of the impacts but it is reality, that is where the crime and social disgrace finds its way.

Next there comes a question, how the experience would come when a graduate never given a chance? we try new fashion, latest applications but not fresh gradates, and if then to judge on a day’sreview, by the old matured and experienced gurus. What a graduate would be doing by all this rejection, by dashing of dreams, by continuous humiliation topple with a dire need of financial resources.

This is how our individuals, our society and of economy is suffering, an MPhil is working under a BA pass, as a receptionist. For these consequences, the graduates have been educated? We stress on having good education, but for what for being unemployed.