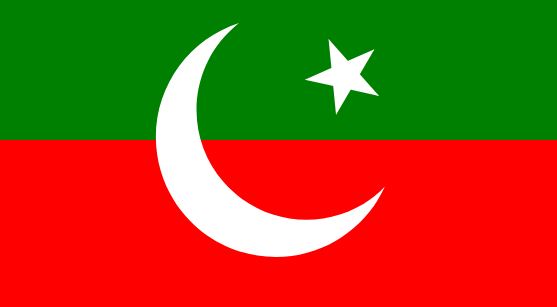 ISLAMABAD: The Unofficial, preliminary results in the by-elections have put the PTI in the leading position. As the unofficial results suggest PTI is leading on as many as 16 seats while PML N is likely to get only 3 seats while one seat went to the independent candidate. After these results PTI will now form the government in the Punjab province thus bringing down the Hamza Shehbaz government.

Today’s polls remained largely peaceful aside from a few reports of clashes between supporters of opposing parties. No casualties were reported.

Other kinds of drama, however, stole the limelight. This included an early morning resignation, a leaked audio allegedly implicating the former interior minister, and a number of arrests, including that of PTI leader Shahbaz Gill. Voter turnout was not as large as the parties hoped but was considerable, said by Minister for Interior Rana Sanaullah to be 40%.

The PML N leaders have accepted the election results by showing greater political goodwill. Analysts say it does not mean that PML N has been wiped out from the Punjab because these seats actually belonged to the PTI and they have simply taken them back.

Meanwhile, Punjab Chief Minister Hamza Shahbaz has congratulated all the departments concerned for holding an impartial and transparent by-elections in the province. In a statement issued here, he lauded the departments for working day and night so as to ensure the holding of peaceful elections.

The voter used the right to vote in a peaceful environment, he added. Unpleasant incidents took place at a few places on which prompt action was taken, he maintained. The CM stated that the law and order situation remained satisfactory on the whole in the 20 constituencies of Punjab as effective steps were taken to ensure holding of by-elections in a peaceful environment, he outlined.