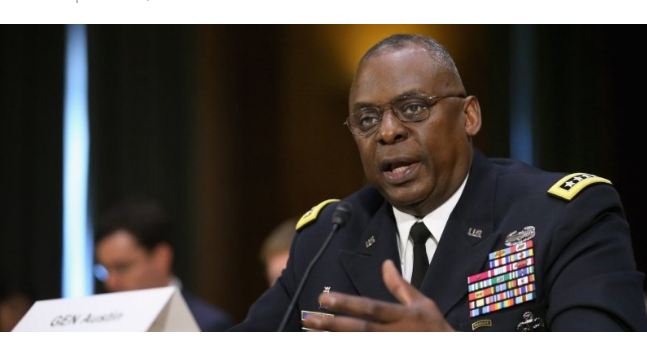 WASHINGTON: Secretary of Defense Lloyd Austin on Wednesday pinned the blame on the State Department for the US’ delayed evacuation of Americans and special immigrant visa (SIV) applicants from Afghanistan.

Austin was testifying at the House Armed Services Committee hearing, along with Chairman of the Joint Chiefs of Staff Mark Milley and CENTCOM Commander Frank McKenzie.

“Again the call on how to do that and when to do it is really a State Department call,” said Austin. “We provide an input.”

The defense chief said the State Department “rightfully” followed Afghanistan’s former President Ashraf Ghani’s caution that “if they withdrew American citizens and SIV applicants at a pace that was too fast, it would cause a collapse of the government.

“And so, I think that went into the calculus,” said Austin. adding that the “SIV process was very, at that point, very slow, deliberate and not very responsive.”

“But a number of things kind of came together to cause what happened to happen. But again, we provided our input and we certainly would have liked to see that go faster or sooner,” he said.

The Taliban seized control of Afghanistan after taking Kabul on Aug. 15 two weeks ahead of US withdrawal, forcing President Ashraf Ghani and other top officials to leave the country.

The unexpected power grab triggered a rush to flee Afghanistan, including civilians who assisted foreign soldiers or groups and now fear the Taliban’s retribution.