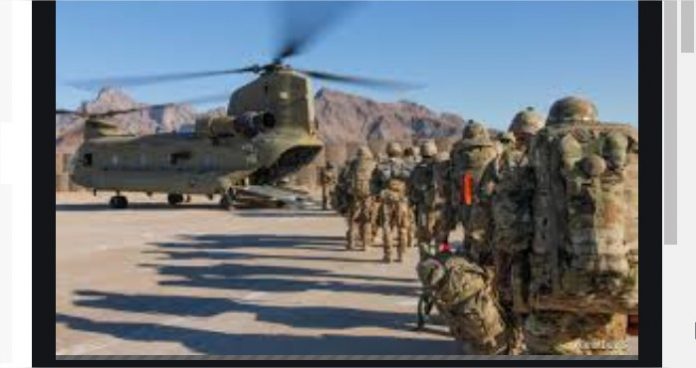 KABUL, JUNE 27 – US administration under President Donald Trump is close to finalizing a decision to withdraw more than 4,000 troops from Afghan soil by the upcoming fall.

According to the report, the US would reduce the number of its forces from 8,600 to 4,500 and that would be the lowest number since 2001 when the US forces entered Afghanistan. The move would pave the way for a US exit from what Donald Trump called “endless war” and he so far remains determined to achieve.

Yet the discussions are taking place against the backdrop of an uptick in violence from the Taliban against the Afghan government, despite the insurgent group signing a historic agreement with the US in February and as the Trump administration has appeared to hold back on its criticism of the Taliban.

While the decision yet to be final, Secretary of Defense Mark Esper also discussed the plan with NATO allies last week.