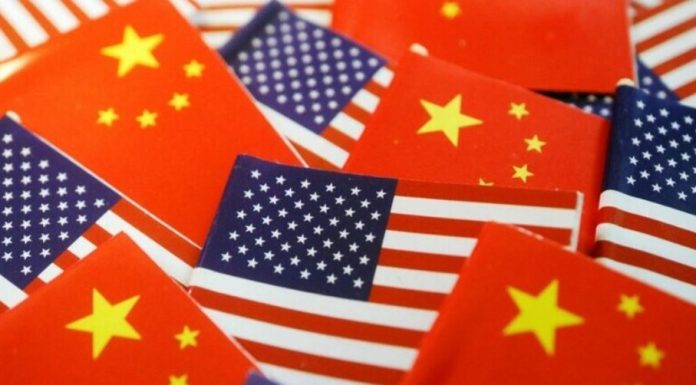 The Biden administration plans to place Chinese chip-maker Yangtze Memory Technologies (YMTC) and 35 other Chinese firms on a trade blacklist that would prevent them from buying certain American components.

The US Department of Commerce would add the Chinese companies to a so-called ‘Entity List’ as early as this week, the report said, citing a person familiar with the matter.

Once a company is added to the entity list, its US suppliers must seek a special licence to ship even low-tech items to it.

YMTC declined to comment and the US Department of Commerce did not immediately respond to Reuters’ request for comment outside business hours.

Dozens of other Chinese entities, including YMTC, were “at risk” of being added to a trade blacklist as soon as Dec 6, a US Commerce Department official said in prepared remarks seen by Reuters last month.

In October, 31 entities — including YMTC — were added to a list of companies that US officials have been unable to inspect, ratcheting up tensions with Beijing.

The Biden administration in October also published a sweeping set of export controls that vastly expanded its reach in its bid to slow Beijing’s technological and military advances.

It included a measure to cut China off from certain semiconductor chips made anywhere in the world with US equipment.