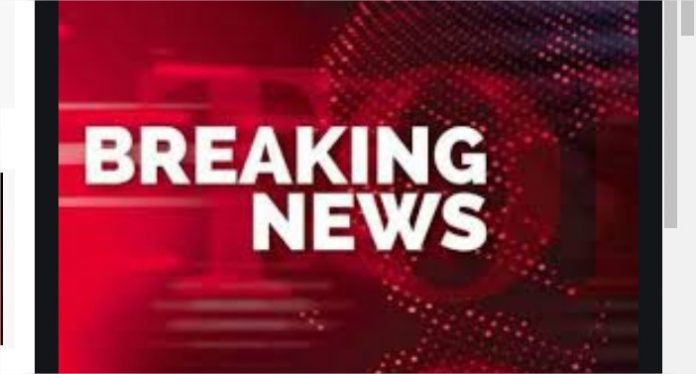 The Special Representative underlined that Pakistan will continue to play its role as facilitator for peace and reconciliation in Afghanistan. In this context, he referred to the highly productive visit of the Chief of Army Staff to Kabul recently, which had imparted a new impetus to Pakistan’s efforts.

Pakistan hopes that all concerned parties will make sincere efforts for peace and reconciliation in Afghanistan. Pakistan, on its part, remains fully committed to support the Afghan Peace Process.