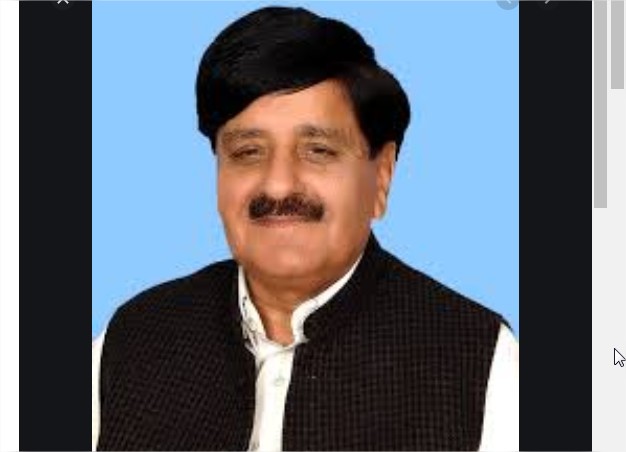 ATTOCK, JUL 1 – Former Federal Minister and Senior Vice President PML-N Punjab Sheikh Aftab Ahmed said that we are democratic people and if change brings positive effects, we would accept it for the development and prosperity of the country and the nation.

Even if we cooperate, this change has brought the storm of destruction that has destroyed the economy.The people are living a life of sobbing. Just a month ago, when wheat was harvested, then how did the bag of flour disappear from the market. How come Rs 300 has become expensive even though you had announced action against the hoarders.

Despite taking action against the sugar mafia, the prices have not come down.Instead of getting Rs 55 per kg, the price is still Rs 85 and in the market. Not even available. Similarly, after the sharp rise in the prices of medicines, now the availability of medicines for the poor is no less than a dream.

Is forced to leave the country that is why dozens of factories and factories have relocated to Bangladesh, Malaysia and most of those that are here are closed.We do not want to overthrow your government but such a change in any case. It cannot be tolerated that the people are starving and the rulers are playing the flute of China.

Those who call foreign policy a success are damaging the structure of the country with their statements.We have moved to Malaysia and most of those who are here are closed. We do not want to overthrow your government but such a change can no longer be tolerated in which the people are starving and the ruling Chinese flute. Change has failed on all fronts, but unfortunately, instead of acknowledging its failure, it is still pushing the country into a quagmire of more problems are harming. DNA