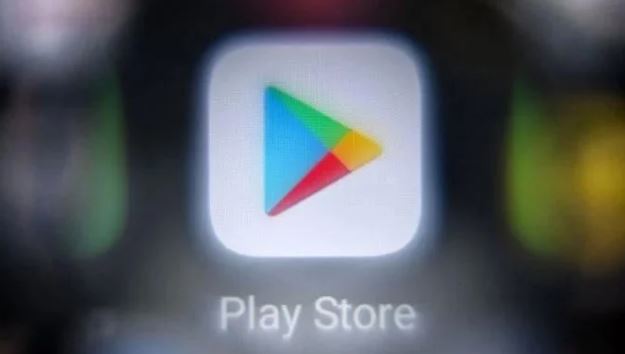 ISLAMABAD: The State Bank of Pakistan has suspended a payment of $34 million to international service providers after which mobile users will not be able to download Google Play Store services from December 01, 2022, The News reported Saturday.

The direct carrier billing (DCB) mechanism was discontinued by the central bank after which a payment of $34 million on an annual basis through mobile companies to international service providers, including Google, Amazon and Meta, got stuck.

Pakistani customers will now be forced to download Google and other international apps for making payments through credit cards or debit cards only. But the credit card facility is limited to a certain number of customers, so the majority of mobile users may be deprived of downloading apps from Google Play Store.

The Ministry of Information Technology and Telecommunication, Pakistan Telecommunication Authority (PTA) and four cellular mobile operators (CMOs) unanimously wrote a joint letter to the SBP on Friday, making a request to reverse its decision of revoking the DCB mechanism for payment of dollar fee keeping in view the liquidity crunch being faced by the country.

Top official sources confirmed to The News that Google services such as downloading apps will be unavailable. They conveyed to relevant authorities that the outstanding payment of $34 million was due, so their services for downloading of Google App Store will no more be available if the outstanding amount was not cleared.

The four mobile operators sent a joint letter to the government, stating that the telecom industry is one of the biggest contributors to foreign direct investment along with other significant contributions in the form of tax, duties and other levies.

The role of the telecom sector in expanding the agenda of Digital Pakistan cannot be ignored. Pakistan’s digital transformation is intended to benefit all social and economic sectors and thus needs engagement and facilitation from all stakeholders.

The State Bank of Pakistan revoked the IT designation of telecom operators months back. It was further advised to route cases to SBP on a case-to-case basis for subsequent approval. Consequently, the mobile operators stated that they were facing severe delays in getting approvals, resulting in disruption of critical services as they support the company in managing IT and digital infrastructure to meet all operational requirements internally and servicing its customers billing management, fraud management software, Office 365, robotics automation software and software developers as well as payments related to digital advertising on big IT platforms.

The digital economy in Pakistan has a heavy reliance on international service providers for hosting on cloud platforms, licenses required for services/platforms, security features and in many cases technical expertise to upskill the local workforce to meet international standards.

All the major players like Google, Amazon and Meta, are being impacted because of non-­payment and are most likely to discontinue their services the impact of which will be reflected in terms of telecom and internet users being unable to fulfil their needs from digital platforms including digital banking, e-Commerce, e-Education, e-Health that uses cloud infrastructure and gets licenses for both applications as well as web-based platforms that are being badly impacted.

Distribution and monetisation of digital platforms will become extremely challenging considering the lack of distribution support and interest from the market leaders like Google, Amazon, and Apple representing Facebook. Digital marketing is the most effective channel for all brands, products and services will shrink drastically or become unavailable, thus, impacting brands, services and products beyond the digital space.

“Any potential outage of such digital services due to non-payments would create a lot of negativity in the world about Pakistan in this age of social media and should be avoided at any cost,” stated the letter.

The letter concluded: “It is pertinent to mention here that we all understand the prevailing challenge of worsening economic conditions of the country and thus are open to working in an amicable way with the Regulator (SBP); as we are already working with them in case of the telecom sector imports related transactions to navigate through these testing times.”