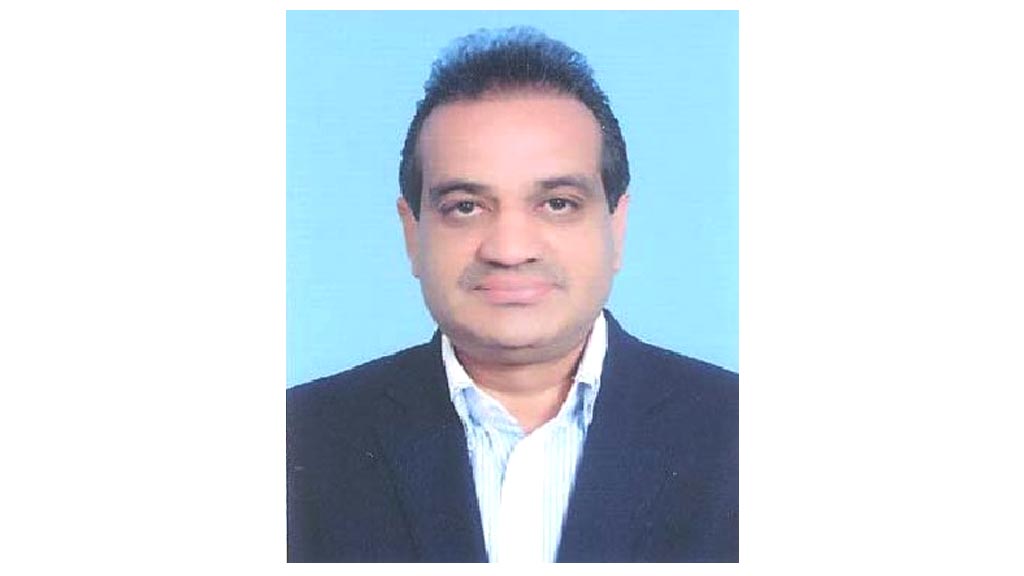 There are certain outside factors also that do not want PTI to continue in office for another term. The China factor ostensibly is at the top. I will try to deliberate upon the China factor in detail in future writings

The Opposition parties that have gathered under the banner of Pakistan Democratic Movement (DPM) have given a long march call for March 23 – a day when the armed forces of Pakistan hold their annual parade in connection with Pakistan Day celebrations. The PDM call therefore seeks to put political parties, sans PPP, and the establishment on a collision course. The Interior Minister Shaikh Rashid Ahmed has requested the PDM to review its decision and have its long march on March 30. The PDM leadership nevertheless does not seem ready to agree to the interior minister’s call.

According to government ministers the PDM does not have enough support even from its allies for the proposed march neither it really wants to undertake this venture for it needs a lot of resources as well. Secondly, the PPP, which happens to be one of the largest political parties, is yet to decide whether it should ride the PDM bandwagon. PPP hitherto has played its cards in a smart way by exerting pressure on the government to get some relaxations and at the same time keeping its relevance intact i.e to be part of the PDM again at a time of its choosing.

As regards the long march, it may not yield desired results if it lacks support from all mainstream opposition parties including the PPP. And PPP for the moment does not seem interested in any such move because if the central government goes then PPP will have to lose its government in Sindh as well. And losing the Sindh government means losing a huge clout and maneuvering which is currently available to PPP that may help it get considerable seats in the next general elections. PPP would never like to lose Sindh. It would try to get more and more seats since only then it would be in a position to better bargain for any role in any future set up.

In the absence of any deal between the PML N and powers that be, PPP may emerge as a potential stakeholder in the future political scenario. PPP together with PML Q may be an acceptable option to form the next government. When we say acceptable it means acceptable for powers that be. However as I had pointed out in one of my earlier pieces that PPP and the Establishment co-existence has always been very tricky and difficult. The primary concern about PPP has been its inability of managing the government affairs in a transparent manner. Corruption always ruled supreme during all the PPP tenures. But, the way PTI has performed and run the day to day affairs, it seems to have overdone PPP when it comes to bad governance, economic plight and corruption. Pakistan ranked 124 out of 180 countries — dropping four spots over last year — in the newly released Corruption Perceptions Index (CPI) by Transparency International, an annual index that ranks countries based on perceptions of public sector corruption.  Even after passage of three years, the government is still groping in the dark. As the Punjab Governor said, the entire country had been mortgaged with the IMF for just one billion dollars.

Shaukat Tareen when took over as the Finance Minister announced to minimize reliance on IMF. He also announced not to generate revenue by increasing prices of electricity and fuel. His statement earned him kudos from the general public who thought it had got a messiah it was waiting for. But their hopes dashed to the ground when Mr. Tareen, like past ministers, started milking revenue through same old methods employed by his predecessors. The reasons were obvious. He was unable to extract money from the big wigs. He was unable to bring to the tax net those who had never paid any taxes or were paying just peanuts. Pakistan’s biggest problem happens to be the insufficient tax collection from the big enterprises. The tax evaders would love to pay bribes rather than paying to the government. It is also partially because of the cumbersome taxation system that compels people to resort to tax evasion.

The point which I want to make here is that due to lopsided monetary policies of the government people would gladly join the Opposition long march only to vent their anger. Govt has only one year to deliver because the year 2023 shall be the election year. In fact the electioneering will start in the middle of 2022. There is a perception that Electronic Voting Machines (EVMs) are being introduced because PTI govt is convinced that people may not vote for it this time. This perception can only be diluted through performance and good governance.

PML N, which is often blamed for being unable to overcome its internal differences, appears to have reached an internal rapprochement. Stalwarts like Shahid Khaqan Abbasi who had been opposing Shehbaz Sharif’s candidature as the Prime Minister in case the party wins the elections, now seem eye to eye with this proposal. Mr. Khaqan announced few days ago that if the party wins Shehbaz Sharif will be the candidate for the prime minister’s office.

It appears to be a timely move and PML N is going to benefit from this announcement, political analysts believe. Moreover, by this announcement a message has also been conveyed to the powers that be that there is no disagreement within the PML N on the name of Mian Shehbaz Sharif therefore if such powers would like to support Shehbaz Sharif as the next prime minister of Pakistan, PML N leadership would have no issues at all. There are certain outside factors also that do not want PTI to continue in office for another term and earnestly desire to see Shehbaz as the next prime minister. The China factor ostensibly is at the top. I will try to deliberate upon the China factor in detail in future writings.