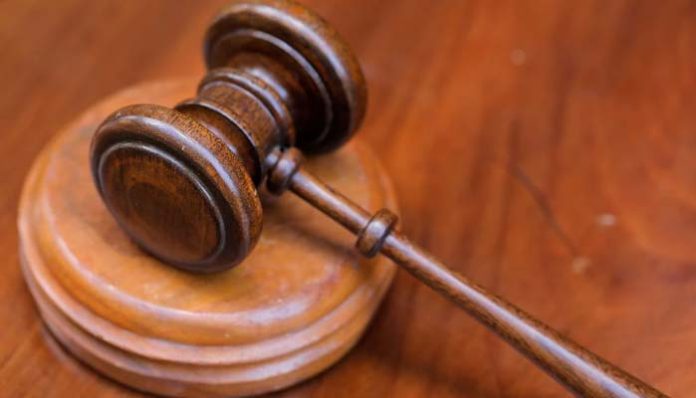 The verdict raised some questions about the interpretive powers and jurisdiction of the Supreme Court in such matters, while also providing an opportunity to consider the idea of establishing a constitutional court on the federal level — one that can exclusively deal with important constitutional and political questions affecting the federation and its political system.

Several questions were raised about the advisory opinion given on the prudential reference. Courts all around the world give decisions which may not be liked by a large segment of society. The edifice of a judicial system stands on surer foundations of impartiality and independence and therefore the recognition and validity of judicial decisions are respected as judicial opinions based upon higher wisdom.

Most of the criticism of this verdict was unfounded as the judiciary in Pakistan remains independent and impartial. The country’s superior judiciary has dealt with hard questions, faced tough situations, and increased criticism, which is mainly due to an increasing polarisation of society that is divided at many levels.

The courts have, through their opinions, answered some of the hardest legal questions. In difficult times, our courts have protected and defended the constitution and the liberties it guarantees. The bringing of these constitutional and political questions before the Supreme Court reflects confidence and hope and increases the courts’ prestige, powers and a resultant trust therein.

Constitutional controversies with high political stakes and consequences largely relate to living political issues. One of the reasons for bringing these matters to the courts is that over the years other branches of the government were not allowed to work either by the dismissals of government and assemblies or due to the imposition of martial law that made them ineffective, indecisive, less trusted and somewhat disputed owing to blatant violations of democratic norms for power. It then became the duty of the Supreme Court to enter the arena to save the system for which there was a heavy cost in the form of criticism.

In order to deal with these apparently constitutional issues having political overtones that were also connected with fundamental rights for the purpose of jurisdiction, the Supreme Court decided to exercise its original jurisdiction under Article 184(3) of the constitution.

This original discretionary jurisdiction, along with other jurisdictions of the Supreme Court, was fundamentally limited to the adjudication of political controversies. In the British constitutional tradition, ultimate state authority rests with the elective branches and the courts’ jurisdiction is limited to enforcing individual rights. A look at the 1973 constitution would show that primacy is attached to parliament and the parliamentary form of government where all political questions are decided outside the courtroom.

Pakistan genuinely needs a constitutional court. It was agreed upon in the Charter of Democracy of 2006 but the idea was dropped while passing the 18th Amendment without assigning any reasons. Something like this would require an overhaul through a re-writing of the constitution — which is next to impossible given the political, social and economic polarization — or by large-scale amendment.

The federation has become weak due to centralisation of state power and unequal distribution of resources and political polarization. These pseudo-democratic governments could not deliver public goods like education, health and shelter.

The balance of power amongst the three branches of government has also been disturbed. Some state institutions are unwilling to account for their performance and purse. Moreover, with the increased power of social media, this status quo is being seriously challenged and demand for bold measures to maintain the unity of the state and integrity of the system is rising for which patchwork is no longer the answer.

The constitution has been amended several times to keep this system working. A system of caretaker governments was used to manipulate elections and their results. A judicial commission was introduced to address abuse of power in judicial appointments by the executive, but it resulted in favouritism, cartelisation and groupings as alleged by many members of the bar. The answer to all these issues is a constitutional court.

A fractured political system that is easily influenced and coerced cannot be easily and suitably overhauled to revive and establish a real parliamentary democracy. The existing constitutional institutions including the Supreme Court cannot be loaded with more political cases and are expected to decide every political controversy. No effective, safe and sufficient mechanism is provided where the Election Commission can guarantee a fair and free and uncontroversial election when its head and members are under constant attack.

Constitutional courts are successfully working in many countries of Europe and have proved to be an effective aid to other political institutions. South Africa, Indonesia, South Korea and many other countries too have established constitutional courts which have strengthened democratic systems. Pakistan can learn from their experiences and strengthen its democracy in the same way.