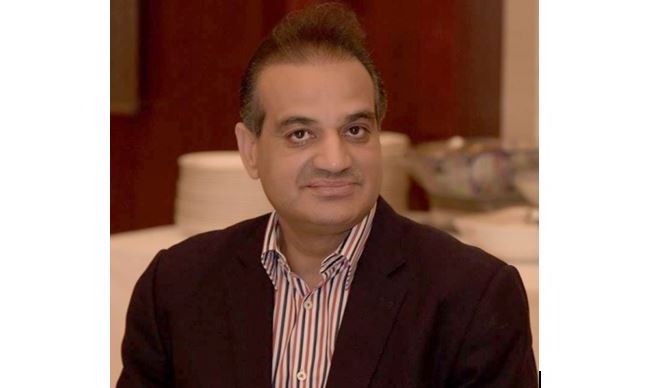 When the coalition government took over almost three months ago, it was believed, or maybe the deal was this that the government soon after taking charge would announce early elections. The sole purpose of the then Opposition’s exercise was to dislodge the PTI government spearheaded by Imran Khan. They did it successfully. But what transpired afterwards, perhaps nobody had expected that. The coalition was confident it would steer clear the country out of the mess, according to it, created by the PTI government. Before taking the charge, particularly their economic wizards including the Finance Minister Miftah Ismael were upbeat about delivering the economy from chaos and uncertainty. Things however did not go according to their plans and hence the worst economic crisis hit hard to all and sundry.

Announcement of elections soon after the fall of the Imran govt may have avoided the mess we are in these days. A caretaker government composed of the technocrats would have done much better than the ones who are calling the shots right now. Now things have reached to such a pass that it would be suicidal for the coalition parties to leave the government at this stage when their popularity graph has went down significantly. If they call it a day today then they have to suffer heavily in the coming general elections for with this baggage they will not be able to convince the voters that they are the best. Therefore, they would like to first set things in order and then think about going to the elections.

After the long march fiasco, the PTI leadership would think twice before launching another march. As a face saving they have put the ball into the court of the Apex Court and linked its next long march move to the court decision. And one wonders, why the court would like to drag its feet into the fray. The Shehbaz Sharif govt believes that after the long march ‘failure’ PTI has been rendered toothless so nothing to worry about it. Under this presumption, the government thinks there is no harm in completing the rest of the term.

On the other hand, PTI too is not interested in a long march any time soon. The party wants to contest the Punjab by-elections with full force with a view to winning all the seats and return to the Punjab Assembly with majority. If everything goes according to PTI plans, then it can easily overthrow the Hamza government. By and large the ruling government backed candidates sail smoothly in the by-elections therefore it would be indeed a challenge for the PTI as to how it would be able to reverse this trend.

The appointment of the new army chief is yet another plus point for the incumbent government that may help it stay in power. The appointment of the army chief is done by a regular government and not a caretaker one. Announcement about this appointment is likely to be made somewhere in September or October this year because the COAS retires on 29 November 2022. As per the past practice this kind of announcement is made close to the retirement date of the outgoing army chief. The announcement regarding an extension however can be made at any time.

In an unprecedented move the Prime Minister Shehbaz Sharif on June 24, 2022 announced to impose a super tax on the big industries. Additionally, he announced that he would impose tax on the wealthy people. The decision appears to be a smart move however the question is how will it be implemented? And how the government would ensure that those who are going to be taxed, would not increase prices of their products. If they will do this then from the face of it there is no point in taxing them because they would then recover this amount from the ordinary people. Experts rightly believe that the government needs to broaden the tax net besides plugging the loopholes in the taxation system due to which over 300 billion rupees tax is evaded every year.

Then widespread corruption is yet another bane the government has to deal with. There is a huge disparity between our earnings and the level of corruption. For instance, if Pakistan’s earning is Rs 100, the corruption is Rs 110, so literally there is nothing left to run the country for which huge borrowings are made and that too on extremely high mark up. Ostensibly, under such circumstances the country would never stand on its own feet. If the corruption impact is brought down and the tax collection system is improved, for sure we don’t need to hanker after the IMF or other financial institutions for support.

Country’s economic woes are likely to be lessened after the IMF breather, which is expected any time. The rupee is expected to gain against the dollar after the package. But it all will be a stopgap arrangement. The economy will never recover fully until and unless the key areas mentioned above are addressed effectively and immediately. The foreign aid can only give us temporary relief, therefore instead of banking on this relief, efforts have to be made for a permanent relief which would come from enhanced exports and limiting the quantum of imports. The Russian Ruble has gained a lot against the US dollar despite the fact that the country is at war, only because the Russian imports are almost zero.