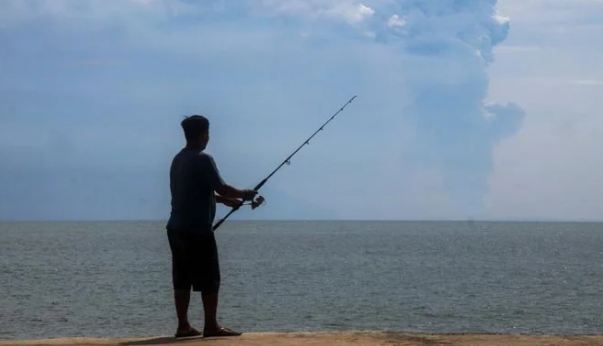 A woman decided to end her 10-year-long marriage because of her husband’s addiction to fishing which not only made him neglect his family but also miss the divorce hearing.

During their decade-long marriage, the husband spent all his time fishing. On the other hand, his wife looked after the house and their children. This was stated in the divorce case.

The wife surnamed Zhang decided to file a divorce in Shandong province on Monday, but her husband surnamed Sun, managed to miss the legal proceedings due to his extreme love for fishing, South China Morning Post reported.

Sun was so busy fishing that he forgot the time of the hearing and showed up when the judge reminded him, as per the court.

“I get up before 6am every morning to prepare breakfast. I send the two kids to school before I go to work,” said Zhang, adding that she washes the dishes, cleans the home, picks up the kids from school and helps them with their homework every day. “I am exhausted,” she said.

The wife said her husband wakes up after she makes breakfast and “just lies on the sofa and plays with his mobile phone” after work. She said that he spends all night fishing after dinner.

As per the court hearing, Sun was “fed up with Zhang’s complaining” and agreed to end their marriage.

After attempts at mediation failed, the judge granted the application. “Fishing is not a bad thing, but there’s a line for everything. Once you’re married, you have to take on the responsibility of being a husband or wife, and a parent. Don’t put fishing before family,” Fu was quoted as saying.

According to a 2020 nationwide survey by the All-China Women’s Federation and the National Bureau of Statistics, female workers in China spend double the time doing chores and looking after their families — an average of 154 minutes a day.