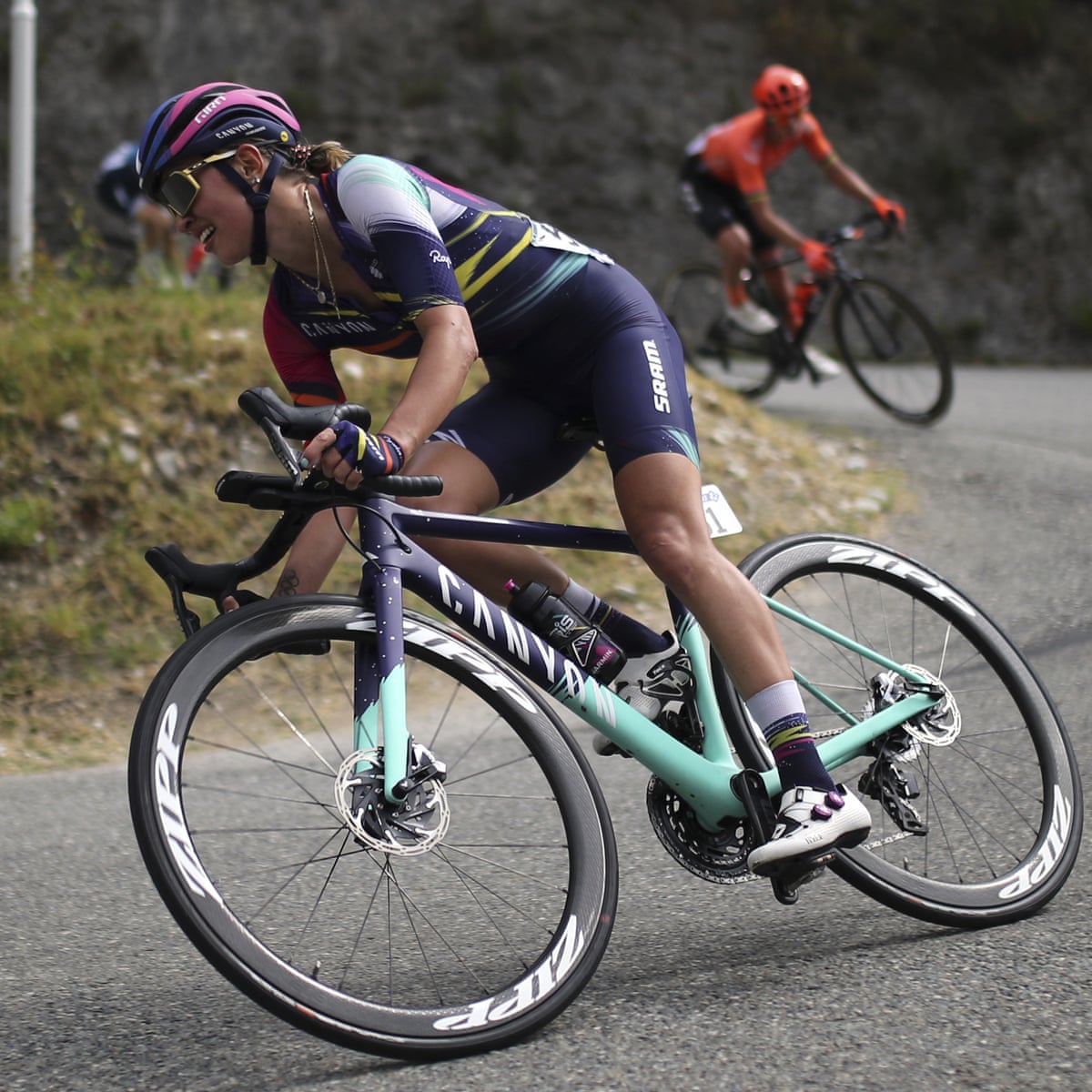 Paris: The route for the inaugural women’s Tour de France was unveiled on Thursday with eight stages, embarking from the Eiffel Tower on July 24 next year.

After a route that winds through northern France, the race culminates in the Planche des Belles Filles climb in the Vosges

Race director Marion Rousse, a former French cycling champion and now a TV commentator, told AFP it would be a varied course that would maintain suspense over the eight days.

“It is coherent in a sporting sense, and we wanted to start from Paris,” she said of the 1,029km run.

“With only eight stages we couldn’t go down to the Alps or the Pyrenees, the transfers would be too long.

“The stages obviously are shorter for the women than for the men’s races. The men can go 225 kilometres. For the girls the longest race on our roster is 175km and we even needed special dispensation for

“The fact it sets off from Paris the day the men’s race ends gives the new race a boost because it sets the media up to follow it more easily.

“It also means that with the Tour de France starting on July 1 and the women’s race ending on the 31st, there will be cycling on television every day of July.”

The men’s race is broadcast in around 190 countries.