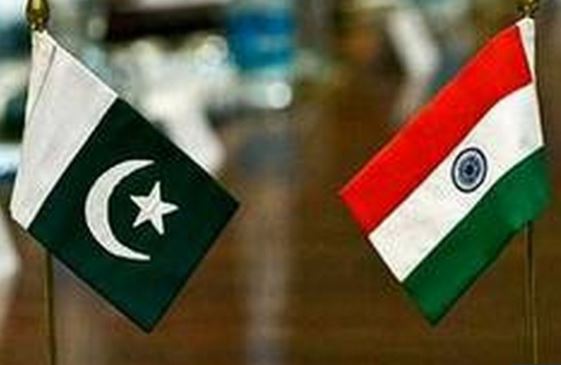 “We condemn the life imprisonment sentence of Indian Intelligence Agency’s special court in New Delhi against Muhammad Yasin Malik, one of the most fearless, influential, and revered leaders of Kashmir, Chairman of Jammu and Kashmir Liberation Front. He was convicted of multiple acts of terrorism, illegal fund raising, criminal conspiracy and sedition.

Malik has challenged India’s jurisdiction over his legitimate right of resistance against Indian occupation. He has spent most of his life in resisting Indian state violence, torture, and multiple jail sentences. He also travelled the world – India, Pakistan, EU, and the US in pursuit of a peaceful settlement of the Kashmir conflict, after he renounced armed resistance in 1994.

In 2019, Malik was arrested along with hundreds of other political activists. Kashmir was flooded with 800,000 military and paramilitary forces and on August 5, 2019, Kashmir was locked down and blacked out as a prelude to the unilateral abrogation of Articles-370 and 35-A.  Jammu and Kashmir was stripped of its limited autonomy.

Many of his fellow Kashmiri leaders remain in Indian prisons, some, for up to 30 years on various draconian laws, including Unlawful Activities Prevention Act (UAPA).

Voices of indigenous Kashmiris for plebiscite have grown stronger despite increasing atrocities, forced disappearances, imprisonments and forced demographic changes. Malik with his indomitable faith and spirit will continue to inspire millions of Kashmiris around the world to keep on resisting colonialism until they achieve their right to self-determination.