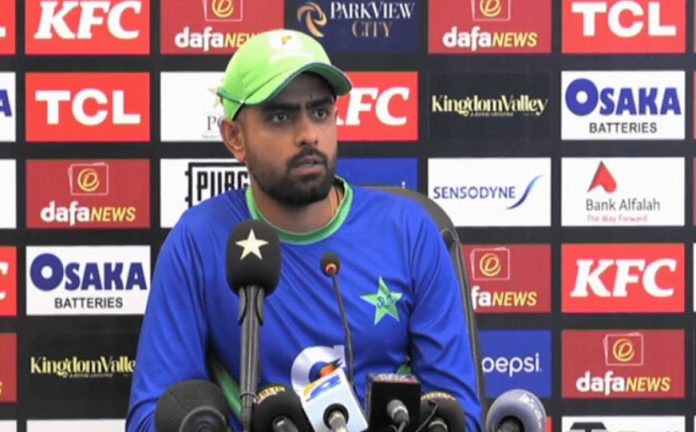 Skipper Babar Azam vowed Pakistan will target a place in the World Test championship final by winning the series against England starting in Rawalpindi from Thursday.

Pakistan are placed fifth in the nine-team World Test Championship (WTC) and can have a shot at next year’s final at The Oval in England if they win the three-Test series 2-0.

They also have a two-match home series against New Zealand to follow next month.

“We are excited about that prospect of playing the WTC final,” said Azam on Wednesday.