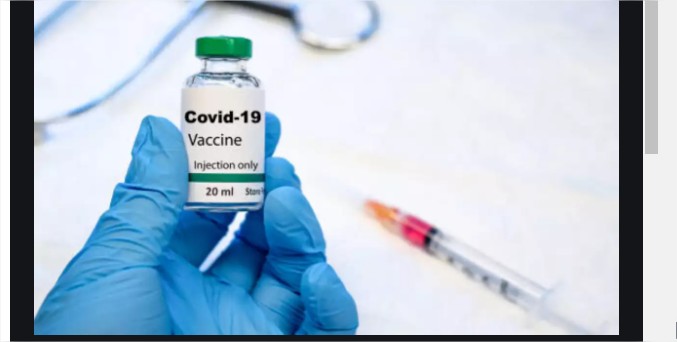 FRANKFURT, JUN 20 (DNA) – There is a notable name missing from the frontrunners in the race to test experimental immunisations against the novel coronavirus: the world’s largest vaccine maker GlaxoSmithKline.

And that is absolutely fine according to the British group’s chief medical officer for vaccines Thomas Breuer, who says the company prefers the slow and steady approach of focusing on an established technology that has the best chance of reaching the widest possible demographic.

Moderna, the University of Oxford in collaboration with AstraZeneca, and an alliance of BioNTech and Pfizer grabbed headlines by moving to human trials from as early as March.  GSK, which is in seven collaborations with institutions or firms globally, only entered the clinical trial stage with one project on Friday.

“We want to be best in class, and if others are a little faster I will congratulate them because they can take care of maybe the healthcare workers in selected countries, but the world needs billions of doses and we will contribute to this effort,” Breuer told Reuters.

GSK aims to contribute a so-called adjuvant, an efficacy booster that is combined with more traditional vaccines, while the most advanced rival projects use novel genetic technologies and have been accelerated through pre-clinical testing in labs and on animals.

GSK is one of more than 100 global players working on vaccines against COVID-19, which has killed about 350,000 people.

It has contributed its adjuvant to alliances involving Chinese biotech firms Clover Biopharmaceuticals, Xiamen Innovax and Chongqing Zhifei, as well as the University of Queensland in Australia and Sanofi. Two more collaborations are underway but have not been disclosed yet, Breuer added. =DNA