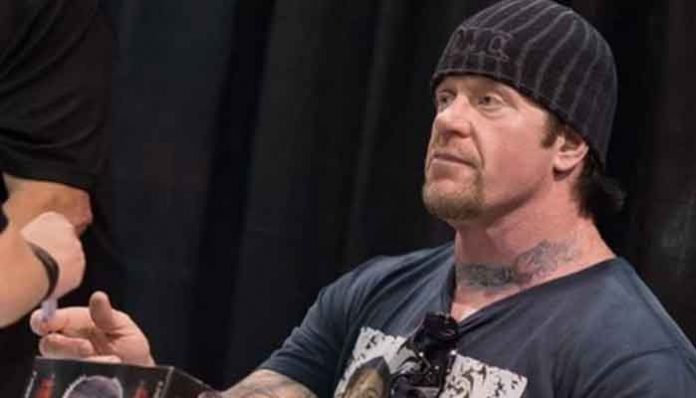 WWE star Marke Calaway aka Undertaker has said he has no desire to get back in the ring. Fans of the wrestler are expressing support to the 55-year-old who talked about his future plans in a recent documentary.

The wrestler said he has no plans to return because there’s “nothing left for [him] to conquer”.

Undertaker hinted at retiring after a career spanning three decades.

His announcement took the internet by storm, with fans asking him to reconsider his decision.

Neither Undertaker nor the WWE has announced his retirement from the league.

In the documentary The Last Ride, Undertaker spoke about his recent match against wrestler AJ Styles.

“It was a perfect moment. You don’t necessarily always get those. If there was ever a perfect ending to a career, that right there was it,” he said.