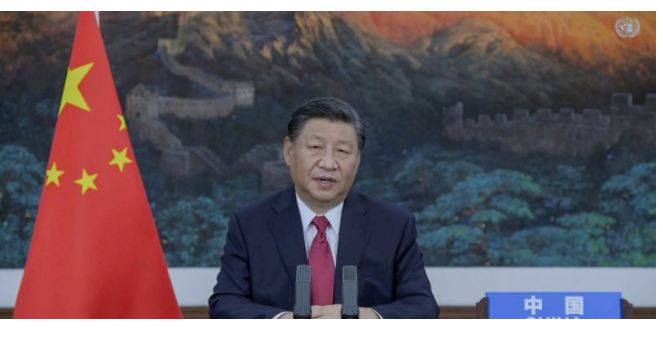 BEIJING: China will not build any more coal-fired power plants abroad, President Xi Jinping has pledged. The Chinese state and party chief made the announcement in his speech at the UN General Assembly on Tuesday in New York.

“China will step up support for other developing countries in developing green and low carbon energy, and will not build new coal fired power projects abroad,” Xi pledged.

As an exporter, China has built hundreds of such power plants in other countries, and continues to build new domestic plants, despite criticism from environmental advocates.

He also stressed the need to accelerate the transition to a green and low-carbon economy and achieve green recovery and development.

“China will strive to peak carbon dioxide emissions before 2030 and achieve carbon neutrality before 2060. This requires tremendous hard work, and we will make every effort to meet these goals,” Xi said.

On international cooperation, he said differences between countries are “hardly avoidable,” but must be handled through dialogue and cooperation on the basis of equality and mutual respect.

“We need to pursue dialogue and inclusiveness over confrontation and exclusion,” he said.