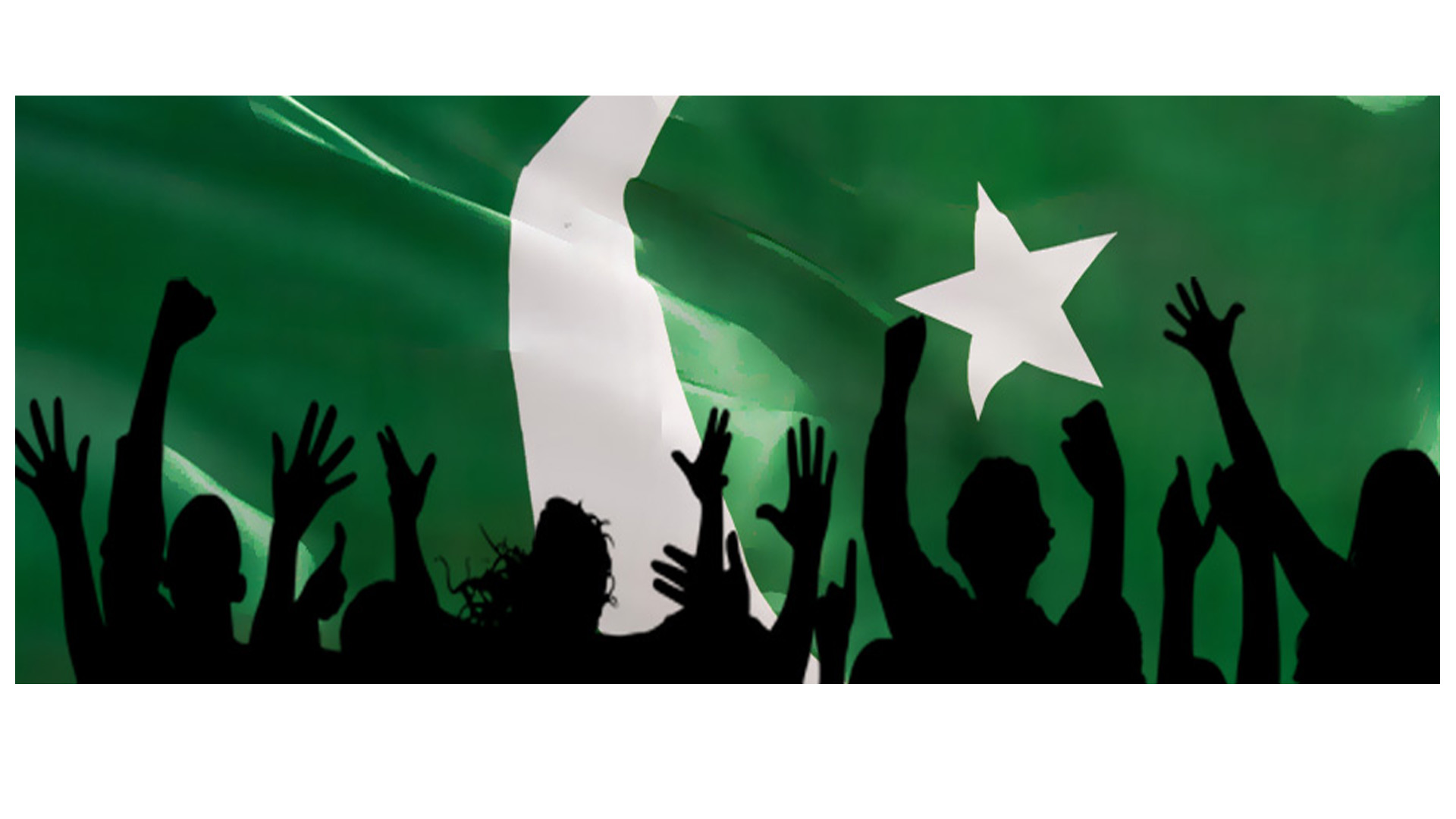 ISLAMABAD:  Pakistan bears unrealised potential to strengthen its position among the comity of states. The primary asset in this regard which is not only the present but also, the custodian of a bright future for this homeland is its skilled youth, said Ambassador Aizaz Ahmad Chaudhary, Director General Institute of Strategic Studies (ISSI), Islamabad. He was addressing a gathering at the Institute of Regional Studies (IRS) organised to honour the release of his recent book titled Diplomatic Footprints: A Memoir. Ambassador Aizaz added that while the target audience for his recent book was a multifaceted one, he specifically wrote it for the youth in order to reiterate their significance as future leaders of Pakistan.

He went on to elaborate various segments of the book and added that he aimed the book to be minimally verbose in order to enhance its readability for all his readers. Ambassador Aizaz briefly reflected on the main themes of his book such as Pakistan’s relations with the Muslim World, India, the United States, Afghanistan and most importantly the glaring shift in the world order from multilateralism to unilateralism. In an elaborate explanation of the aforesaid themes, he mentioned some of his experiences detailing the complexities of the decision-making and power corridors and its associated challenges. He added that the fundamental issue with Pakistan’s foreign policy outlook, irrespective of the state at the other end of the aisle, was the cultural psyche of designating allies as permanent partners; a tendency that had many a times led to misplaced expectations resulting in grievances when left unmet. In that, a reconfiguration of the barometer to evaluate and subsequently plan interstate relations was a critical step to remind policy makers of the evolving nature of national interests. Ambassador Aizaz further added that in diplomatic terms, it was crucial for countries like Pakistan to deal with the world as it was and not as it wished the world to be.

Reflecting on his tenure as the Director General (DG) ISSI, he stressed the significance of narratives and the role of think tanks in effectively forging them. Ambassador Aizaz added that in the current times, the role of public institutions such as think tanks was integral in bridging the gap between the executive policy making circle and academia. He further elaborated on the significance of narratives in the purview of hybrid warfare and misinformation/propaganda campaigns, and how the best possible mechanism to deal with faulty narratives, was to devise counter-narratives based on projecting aspects of reality such as Pakistan’s rich archaeological heritage, potential tourist spots, natural resources and its impeccable diversity; some of the factors which remain underutilised in Pakistan’s foreign policy framework. Ambassador Aizaz reiterated his confidence in the role that the youth could play in ensuring a bright future for this homeland.