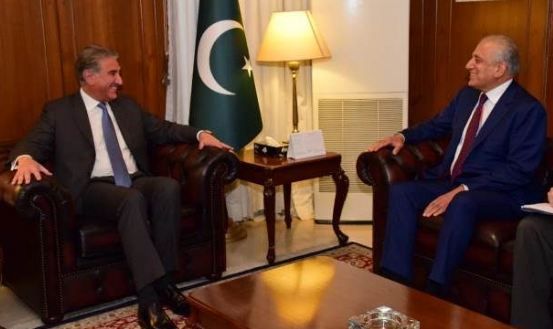 The Foreign Minister reiterated Pakistan’s support for a broad based and stable government in Afghanistan, which can be a credible development and security partner for the international community. He expressed concern about the deteriorating humanitarian situation in Afghanistan and hoped that international community would support the Afghan people in order to prevent further instability in the region.

The Foreign Minister and Ambassador Khalilzad agreed that continued close coordination between Pakistan and the United States was critical to achieving a comprehensive and peaceful political settlement in Afghanistan.