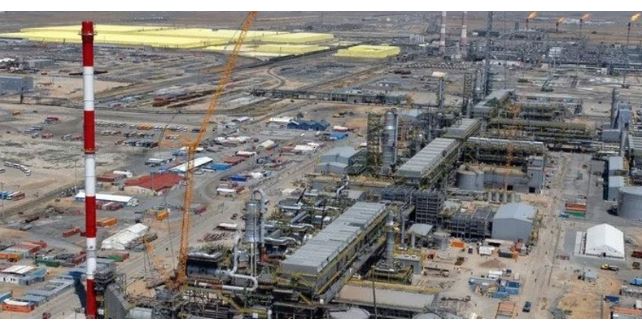 At least two workers were killed and three others were critically injured in an explosion in one of Kazakhstan’s largest oilfields on Wednesday, according to an official statement.

The explosion occurred at the Tengiz oilfield, located within the limits of Atyrau province in the country’s west, the statement by the provincial Department of Emergency Situations said.

At least two workers were killed and three others were injured seriously, the statement noted.

The department said a failure in a flange connection that occurred during the pipeline’s hydraulic tests caused the explosion.

The police said an investigation into the incident was underway.