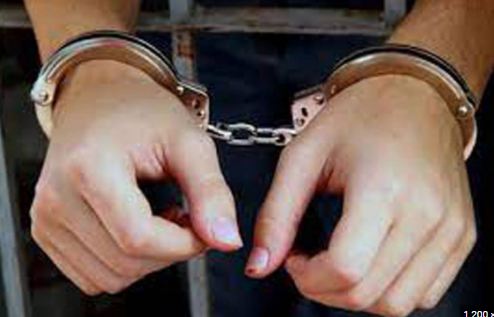 ATTOCK, JAN 3 /DNA/ – Attock Police during crackdown against the drugs mafia arrested six drugs traffickers among one a female working for inter district drugs trafficking racket and recovered over 4 kilogram of narcotics from their possession.