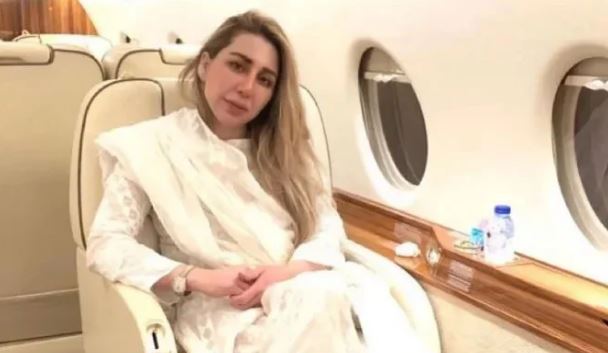 Farah was accused of illegally allotting 10 acres of land in Faisalabad by forming a company in her and her mother’s name.

Sources say that ACE Punjab while dismissing the case, transferred the case from Faisalabad to Lahore.

Farah was accused of getting a 10-acre plot allotted in the Faisalabad Special Economic Zone for only Rs83 million when its actual worth was Rs600 million. The company buying the plot also had to have a value of Rs2 billion to acquire the plot.