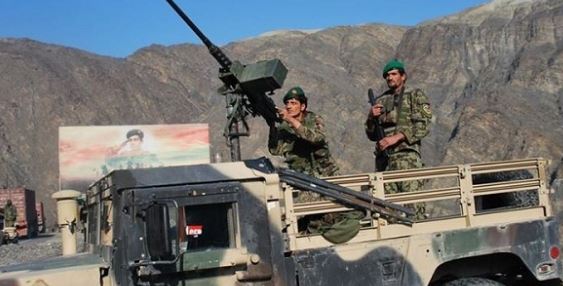 MADRID, Sep 2 (DNA): Afghan security forces have stormed a hideout of Daesh or Islamic State (IS) out in the western Farah province, killing an operative, reported the state-run Bakhtar news agency on Friday.

An IS member was killed and a large amount of ammunition was seized from his hideout during an operation conducted by intelligence forces in Farah on Thursday, according to the report.No security forces members were harmed during the operation, the media outlet said, without providing more details.

In the meantime, the private television channel Tolonews has reported that the security forces had killed a shadow governor of Daesh group for Farah province and arrested three others very recently.

The Taliban-run administration said it would not allow any group to use Afghanistan’s soil against any other country.