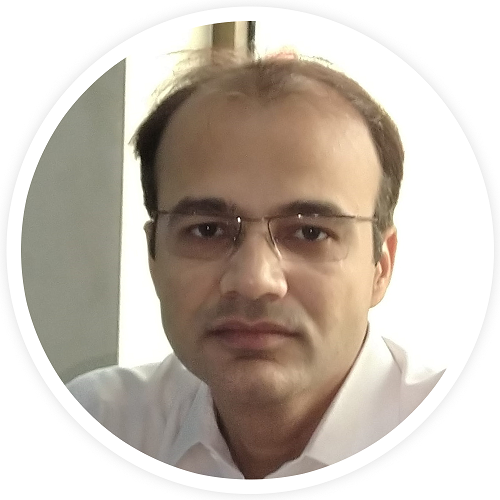 The execution of the US plan to leave Afghanistan and the quick takeover of the Taliban brought up many questions. One of the significant inquiries is ‘What were the essential targets that the US looks to accomplish in Afghanistan?’. At the beginning of the US invasion of Afghanistan President Obama expressed that it is to disrupt, dismantle and defeat Al-Qaeda. With these core goals, Americans were also committed to fighting with the Taliban, working for Afghan nation-building, and establishing a centralized state in Afghanistan? According to Dr. Maleeha Lodhi, at the start, for the US, it was neither an open-ended escalating military engagement nor “cut & run” from Afghanistan. But in the end, American rapidly left Afghanistan without achieving other objectives and such rapid “cut & run” withdrawal is dangerous for the whole region. It is just like to repeat the strategic mistake of the 1990s when the Russian withdrawal from Afghanistan put it into a chaotic situation that nurtured Al Qaeda and terrorism. Such a chaotic situation in Afghanistan would largely affect Pakistan which is, strategically, a much more critical country. It is a historical fact that the Afghan situation badly undermined the stability of Pakistan twice. First, the Russian occupation of Afghanistan burdened Pakistan with militancy, weapons, drug proliferation and three million Afghan refugees. Second, the US invasion pushed and fuelled the force of militancy in Pakistan.

No doubt, the insurgencies in Afghanistan (Afghan Taliban) and Pakistan (Tehrik-i-Taliban Pakistan TTP) were interlinked but different. The Afghan Taliban were well organized and had a proper command and control structure. They are confident, have a national objective and fight to push the enemies out from Afghanistan. But on other hand, TTP is a loose composition of many groups. They had no proper command and control structure, candid objectives and public support. They were disrupted by the effective military operations of the Pakistan Army. The whole scenario put Pakistan Army in a better position than coalition forces in Afghanistan and it proved that indigenous forces have the capability to better cope with such insurgency. On the other side, Afghan coalition forces faced a much bigger challenge. They invested huge resources, escalating war in Afghanistan and in the end they have to leave Afghanistan. The escalation by coalition forces in Afghanistan pushed militants as well as refugees into Pakistan which caused a wave of terrorism and economic pressure for Pakistan respectively. It caused pressure on Pakistani forces to protect the NATO supply route in Pakistan. To cope up with the law and order situation, Pakistan consumed huge military and economic resources in the war against terrorism or its national action plan.

Now, the important point is that the fall of Kabul has the potential to become a beacon of light for all religious radical and militant groups in the world. The American’s humiliating defeat and the rise of the Taliban in Afghanistan will fire up religious radicalism in other countries and motivate militants to join them from all over the world. The level of threat for poor countries with weaker states is high because the militants in those countries would think that if the Afghan Taliban can beat a superpower then we can beat our own wretched rulers or systems. No doubt, bad governance always creates an opening for such radical thinking and activism. If a state is failed to deliver its citizens then there is a chance that citizens quietly support such anti-state actors. So, it is a bigger challenge for all states in the rest of the world to achieve a minimum level of satisfaction for their citizens regarding governance. It is a fact that the Afghan situation would not only affect Afghan citizens but also the rest of the world. It would result in bigger refugee flows and a greater chance that insurgencies will prevail in Afghanistan as well as in other weak countries. A candid conclusion that could be derived from the Afghan situation is that a purely military approach to deal with insurgencies in Afghanistan is not suitable. The only concrete solution to minimize the probability of such insurgencies is the strengthening of the Afghan state with a good governance setup and the ability to deliver basic human rights.

In Pakistan, a careful analysis of social media shows that a large number of people are praising the Taliban victory, considering them as heroes and true representers of Islam. It means, there are chances that religious radical groups which were already disrupted through military operations would be able to get the moral support of people which will motivate them for activism. For its own safety, Pakistan must take precautionary security measures as well as align all its efforts and foreign policy with political stability and implementation of basic human rights in Afghanistan. It is also necessary to develop a political consensus on Afghan issues in Pakistani domestic politics. Otherwise, it will increase the chances that Pakistan would again face the burden of refugees as well as extremism.