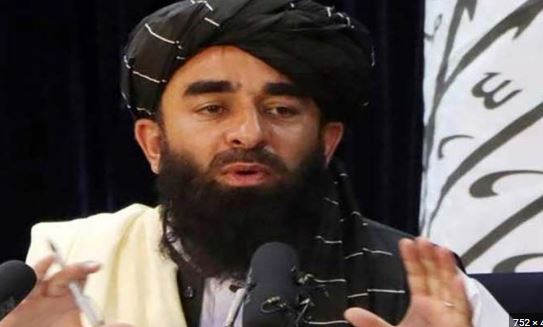 KABUL, NOV 15 (DNA) — Afghan Taliban Spokesperson Zabihullah Mujahid on Tuesday said that the Taliban constituted the high-level Jirga to bring the criminals behind the Chaman’s incident to justice.

Afghan official Central spokesperson shared a tweet over the incident that happened on the road going to Chaman from Spin Boldak. He said, “Due to the firing of an unknown person, a Pakistani soldier was martyred, over which the Taliban’s government expresses its grief.

To probe the matter and bring the criminals to justice, a high-level Jirga has been established. Zabihullah further said, “The security institutions of the Islamic Emirate of Afghanistan are trying their all-out efforts to stop tragic incidents like these.” =DNA