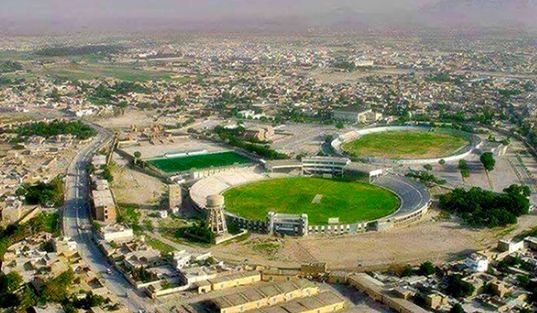 “I am delighted that seven years after launching the Pakistan Super League, I am today announcing our commitment to add Bugti Stadium in Quetta as the fifth venue for our marquee event,” Sethi was quoted as saying in a press release by the PCB

The announcement came after the first meeting of the management committee held today.

The former PCB chief said that Bugti Stadium is the home ground of Quetta Gladiators and “we still remember the incredible scenes when the Gladiators visited the city after winning the 2019 tournament”.

“The passionate cricket fans of Quetta have been waiting for long to watch high-profile cricket in their backyard and I am pleased that we will now bring PSL matches to their doors. In this relation, I have already spoken with influential officials in the Balochistan province, who have assured me of their complete support from event delivery perspectives,” he added.