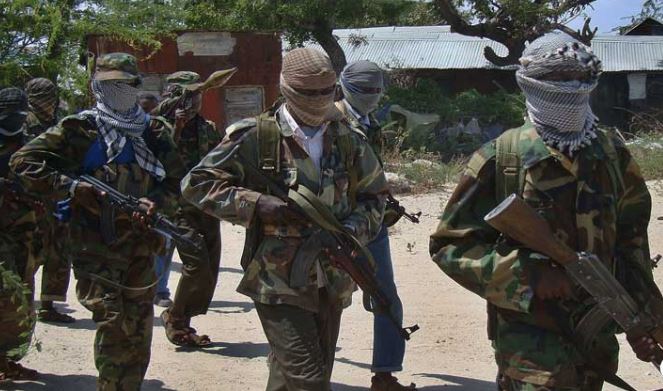 Residents said the attack was in retaliation for a local mobilization against the al-Qaida-affiliated group.

“The victims were drivers and passengers transporting food supplies from Beletweyne to Mahas and a total of seven trucks carrying food and vehicles used by the passengers were set ablaze,” resident Hassan Abdulle told The Associated Press by phone.

The attack came a day after government forces destroyed landmines that al-Shabab had planted on the busy road connecting Beletweyne and Mataban with the intent to target travelers.

Al-Shabab confirmed the attack and claimed to have killed 20 locally mobilized militia members.

The Somali government has condemned the “barbaric” attack and reiterated its support for local mobilization against the extremist group that holds significant parts of central and southern Somalia.