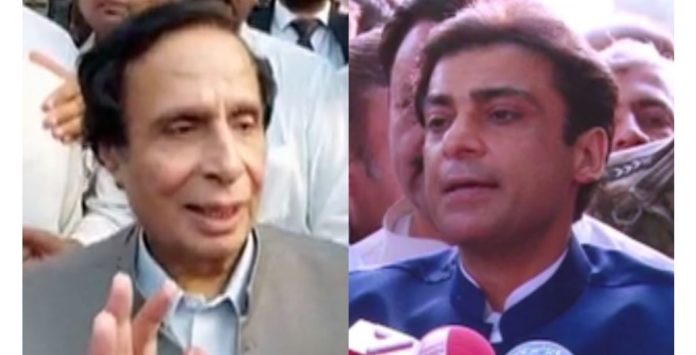 LAHORE, JUL 1: PML-Q leader and Punjab Assembly Speaker Pervaiz Elahi on Friday welcomed the Supreme Court’s verdict on the Punjab chief minister election — which will now be held on July 22 — saying that “all our demands have been accepted today”, while CM Hamza Shehbaz accepted the decision “with an open heart”.

The apex court, after an hours-long hearing today, ruled that the Lahore High Court’s (LHC) order to recount the votes cast in the April 16 Punjab chief minister election and conduct a second round of voting if required would now be implemented after by-elections on 20 Punjab Assembly seats are conducted on July 17.

The decision was reached after a consensus between the PTI, PML-Q and the Punjab government.

Talking to the media after the hearing, Elahi, who is competing for the post of Punjab’s chief executive alongside PML-N’s Hamza, hailed the top court’s order. “A good decision has been taken today in which all our demands have been met.

“Even the chief justice appreciated that a consensus was reached amicably,” he remarked.

Briefing the media on the order, the PML-Q leader said that the court decided there would be no “use of police” or “victimisation” during the July 22 elections. “Everything will be held as per the rules of the assembly.”

The chief minister election, he went on, would now be held after the house was complete. “They will be conducted once the notifications for the 20 PA members and 5 reserved PTI seats are issued.”

Elahi asserted that the poll would be held in the assembly, adding that he would be responsible for ensuring that the house rules and election code of conduct was followed.

He also said that the verdict was a “win for democracy and the Constitution”.