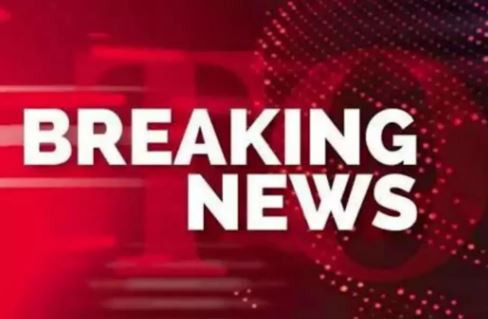 ISLAMABAD: Pakistan Muslim League-Nawaz (PML-N) Vice President Maryam Nawaz on Thursday has said that the chief of army staff should be a person who has a ‘flawless reputation’, free from any criticism or doubts.

“The chief of the army must be honourable and should be free from any stains on his reputation,” she stated, responding to a question.

Maryam made these remarks while talking to media personnel outside the Islamabad High Court (IHC) and also said that the army operating within constitutional limits was welcome and that only one person – Imran Khan – had a problem with this.

The PML-N vice president maintained former premier Imran Khan had nothing to show for the four years he was in office, and that he needed “letters and conspiracies” because he had demonstrated no performance.

“The former prime minister pushed Pakistan back by 400 years in four years,” she said.

She stated that whenever Imran, who is also the chief of the Pakistan Tehreek-e-Insaf (PTI), was asked about inflation or why flour and medicine were expensive, he would claim that there was a conspiracy against him.

She added that the biggest conspiracy against the country was Imran Khan and that no one could dare to pull off such a conspiracy.

“You have brought the country’s economy to the intensive care unit (ICU), and yet, you are not ashamed to hold a press conference today,” Maryam alleged.

The PML-N leader, referring to the PTI, said that these people were holding a press conference against the inflation brought about by them and that Imran Khan was a thief along with his former ministers.

“You [Imran] are blaming the four-week-old government for inflation, how could you talk about inflation when you ruined the economy?” she asked.

Maryam further questioned how they could talk about dollar rates after the US dollar went up to Rs189 under their leadership.

She stated that this was the work of an amateur, and alleged that Imran appointed Farah Khan Gogi and his own relatives in important positions to get money.

She claimed that whilst being ousted, the PTI chief had also set fire to Pakistan’s relations with other countries.