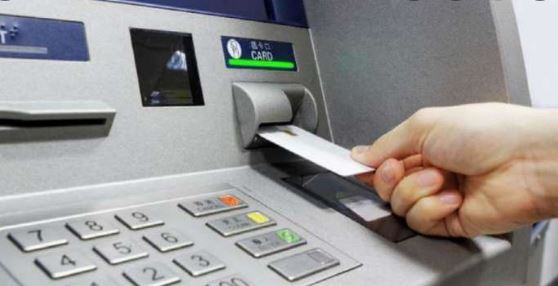 ISLAMABAD, JUL 04 (DNA) — The schedule of revised charges on withdrawals from the Automated Teller Machine (ATM) of other banks has been issued.

The withdrawal and balance inquiry charges from ATM – of a bank other than the one user has an account in – have been increased by nearly Rs5. According to the new schedule, the transaction fee has been increased by Rs4.69 and the users will pay additional Rs23.45 on each transaction performed from the ATM of another bank.

Earlier, a transaction from another bank’s ATM cost Rs18.75. The new rates will come into effect from July and remain effective till December. Apart from this, the charges on balance inquiry from ATM have also been jacked up, and it will now cost Rs3.13 instead of Rs2.50. =DNA