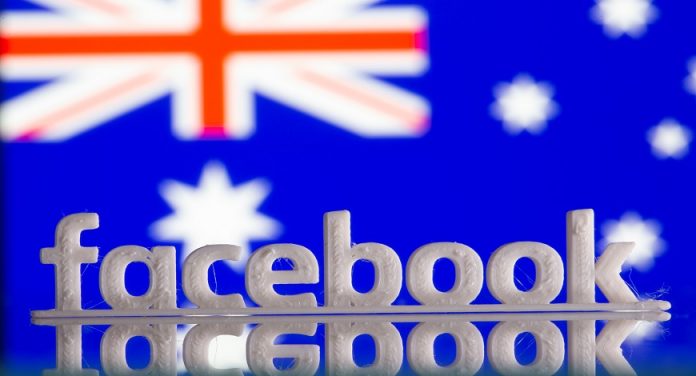 Nuku’alofa, Tonga, :Australian defence chiefs on Wednesday said a warship delivering aid to Tonga was not the source of an outbreak that has plunged the previously coronavirus-free Pacific kingdom into lockdown.

Residents of the remote island nation, struggling to recover from a deadly volcanic eruption that triggered huge tsunamis, were ordered to stay at home Wednesday after two port workers tested positive in the capital Nuku’alofa.

They were the first community cases recorded in the nation of 100,000 people, with officials later confirming another three family members, including two children, also had the virus and were in isolation.

Tongans have feared losing the country’s virus-free status since foreign ships began delivering humanitarian aid in the wake of the January 15 eruption.

Australia’s HMAS Adelaide docked in Nuku’alofa to unload supplies last week, despite a coronavirus outbreak among its crew.

All offshore deliveries are subject to strict “no-contact” protocols in a bid to keep the virus at bay, including leaving goods in isolation for three days before they are handled by Tongans.

Bilton said the warship, which has recorded 51 Covid-19 cases among its 630-strong crew since leaving Brisbane last month, berthed in a different area of the harbour from where the two local men were working.

“We unloaded in a manner that was Covid-friendly, contactless, in line with arrangements made with Tongan officials at the wharf,” Bilton told Sky News Australia.

“So I don’t think there’s any connection, there’s no evidence of that.”

He said the Tongan government had asked the Australians to take samples from the infected men away for analysis to identify the strain of coronavirus and help identify its source.

Large queues formed at supermarkets in the capital as residents prepared to hunker down for an extended period.

The stay-at-home order means all businesses and schools must close, with only essential services allowed to operate.

Tonga closed its borders in early 2020 as the coronavirus pandemic swept the globe.

Until this week, it had recorded just one case of Covid-19, a man who returned from New Zealand last October and has since fully recovered.

The blast from the Hunga Tonga-Hunga Ha’apai volcano, which lies about 65 kilometres (40 miles) north of Nuku’alofa, forced a slight relaxation of the border rules to deal with a situation the Tongan government has described as an “unprecedented natural disaster”.

The eruption, one of the biggest recorded in decades, generated massive tsunami waves and blanketed the island nation in toxic ash, claiming three lives.

Communications remain patchy after the eruption damaged an undersea cable that connects the country to the rest of the world.

Officials said a specialist cable repair ship was expected to arrive this week and would take at least two weeks to fix the damage.