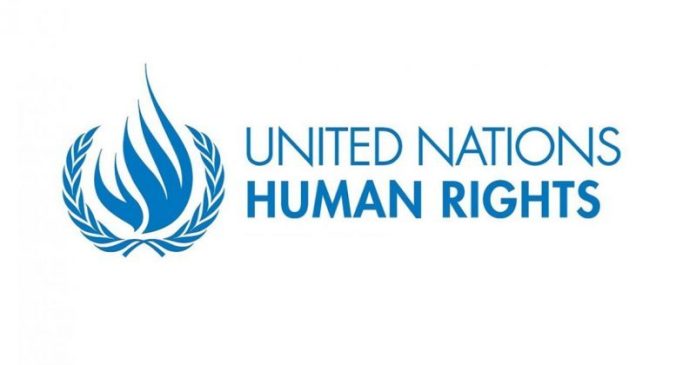 UNITED NATIONS,:Pakistan has urged the UN Peacebuilding Commission (PBC), a 31-member advisory body that supports peace efforts in conflict-affected countries, to play a larger role in contributing to the resolution of underlying causes of conflicts and disputes.

“Priority should be given to addressing the root causes of conflict: Poverty, inequality, competition over scarce resources, environmental degradation and unresolved conflicts and disputes,” Ambassador Munir Akram told the opening of the Commission’s sixteenth session.

“All of these are causes of strife among and within nations,” he said, adding that the Commission could expend more time on contribution to the resolution of these underlying causes.

Ambassador Akram added that PBC’s advisory role allows it to submit substantive inputs and recommendations on peacebuilding, conflict resolution and thematic issues to the Security Council.

Noting that the very nature of conflict has changed, he cited growing foreign intervention in local conflicts and added that even internal conflicts now have cross-border impacts.

“We have to see the fact that there are financial interests which are involved in the scramble for natural resources,” the Pakistani envoy pointed out.

At the outset, the Pakistani envoy congratulated his Bangladeshi counterpart Rabab Fatima on her election as chairperson of the Commission, the first woman to get that post since its establishment in 2005.

Pakistan is a founding member of this key body.

In his remarks, Ambassador Akram noted with appreciation that the Commission has enhanced both its engagement and the geographic scope of its commitments.

On resources, he said the Commission should leverage its bridging role with United Nations organs, the private sector and the Peacebuilding Fund, translating existing support into longer-term commitments.

In her opening address, Ambassador Rabab Fatima said that the Peacebuilding Commission will promote global solidarity to help mitigate the impact of the COVID-19 pandemic on development and peacebuilding, while continuing to focus on empowering women and youth as critical partners in paving a path to sustainable peace

“The pandemic has placed critical limitations on existing peacebuilding efforts in conflict-affected countries and fragile situations, exacerbating the underlying root causes of violence and conflicts,” she said. This has fueled an alarming rise in poverty, inequality and the digital divide, making the twin 2020 General Assembly and Security Council resolutions emphasizing the need to integrate peacebuilding and sustaining peace into all efforts to “build back better” even more relevant.

This year, the Commission will focus on ensuring a more coherent and effective delivery of these and other peacebuilding goals, through United Nations country teams and the Organization’s funds and programmes that are supporting national priorities, ambassador Rabab Fatima said.