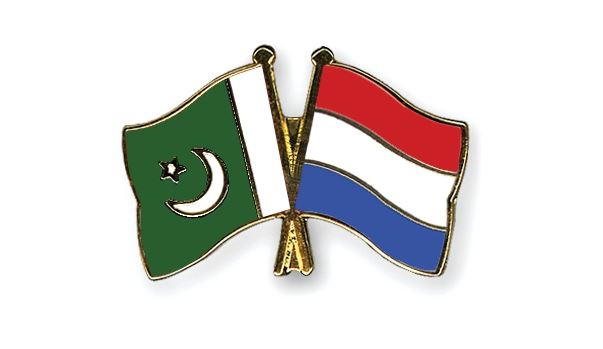 The minister Ayaz Sadiq highlighted the warm and cordial relations between the Government of Pakistan and Kingdom of Netherlands in a meeting with the Ambassador of Netherlands, said a press release issued here.

The minister stressed that the economic cooperation between the two countries needed to be more deepened and enlarged for the mutual benefit of the citizens of both countries.

“Pakistan appreciates the Kingdom of Netherlands’ timely and very valuable humanitarian assistance during the floods of 2010 and the recent devastating climate calamity,” said the minister.

He added that Pakistan’s contribution to global emissions stood at less than 1%. However, Pakistan was a badly affected country figuring among the top five most vulnerable nations globally.

He further remarked that Pakistan needed to be supported to fight the negative impact of climate, saving the most vulnerable and poor communities from the destruction of future disasters.

Henny appreciated the cordial relationship between Pakistan and Netherlands and acknowledged the devastating impact of climate change on the country.

She stated, “The Government of the Netherlands is trying to provide as much assistance as we can and we are ready to assist for long-term recovery programs.”

She said the climate was changing much faster than they expected. The world needed to be united to make sure every country was well protected, she added.

He stressed on reviving and allocating special seats in the Netherlands Fellowship Program & Scholarship.

He highlighted the provision of Technical Assistance in agriculture, especially, water resources and irrigation along with support in horticulture especially berries, vegetables, seed production, livestock and dairy as the Dutch have world-class technologies in these areas.

Dutch companies could be engaged to transfer their technology for seed development in Pakistan, the minister said.

The ambassador assured complete assistance in the said areas and apprised the minister that the efforts on these programs especially on vocational training and technical exchange had already been started which was appreciated by the minister.