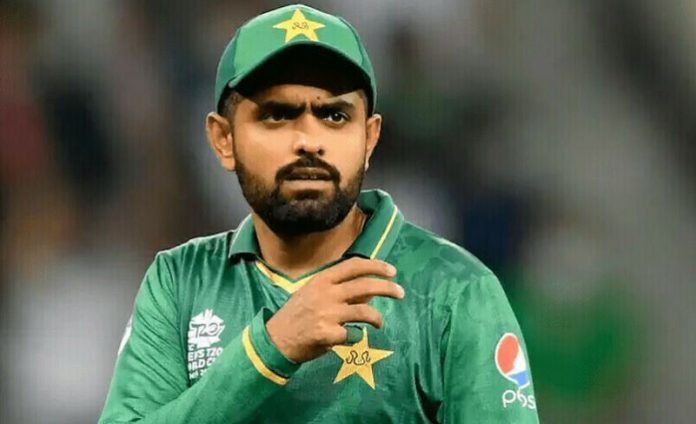 ISLAMABAD: Pakistan captain Babar Azam has brushed aside the notion that West Indies are a weak team, ahead of three-match ODI series on home soil.

The series will begin on June 8 in Multan, with the second and third ODI set to take place on June 10 and 12 respectively.

“There are no weak teams in international cricket and every team can give tough time in any conditions. You have to play well in order to win which is why we will try to continue playing positive cricket, like we have been doing in the past,” said Azam during a press conference on Wednesday.

The Pakistan skipper also spoke about the importance of the series bearing in mind the qualification for 2023 ICC World Cup. Both teams desperately needing points to climb up the ladder as Pakistan are currently in ninth place, 60 points, meanwhile West Indies are in 10th place with 50 points.

“This series is important for us due to the ICC ODI Super League which is why we will try to bag as many points as possible,” he said. “We will play or best XI as our players are taking the field after two months.”

The Lahore-born also believes that it is too early for young wicketkeeper Mohammad Haris to get a chance in place of Mohammad Rizwan.

“It’s too early to give chance to Haris because Rizwan has done well for us considering the position he plays. Form can be up and down but I consider Rizwan as a very important part of the team and someone who always has my back,” he said.

“We will look at other players in the camp and make changes to our team combination accordingly,” he added.

Azam also spoke about playing in-form Shan Masood lower down the order due to tough competition in the top-order.

“It would be unfair to play Shan Masood at number five or six position as he is not used to it. We are closely following him and we will use him whenever needed,” he concluded.