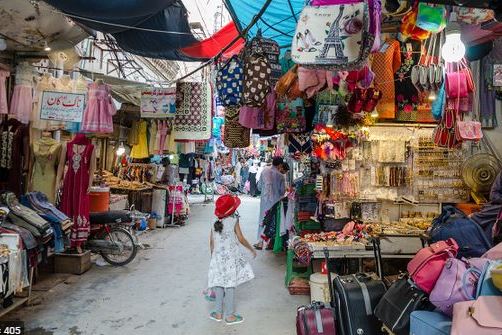 ISLAMABAD, JUN 01 (DNA) — The monthly inflation climbed to 13.76 per cent in May a two-and-a-half-year-high in the previous month on the back of increasing food prices, according to the Pakistan Bureau of Statistics data released on Wednesday.

Inflation, as measured by the Consumer Price Index (CPI), accelerated from 13.37pc year-on-year (YoY) in April, marking a 0.44pc month-on-month (MoM) rise in May. This is the highest CPI inflation since January 2020 when it was 14.6pc. According to the PBS, inflation increased by 12.36pc in urban areas and 15.88pc in rural areas.

The inflationary trend saw a 31.77pc rise in transport sector, followed by food at 17.25pc. Prices of perishable food items increased by 26.37pc and non-perishable items by 15.94pc, according to the PBS data.