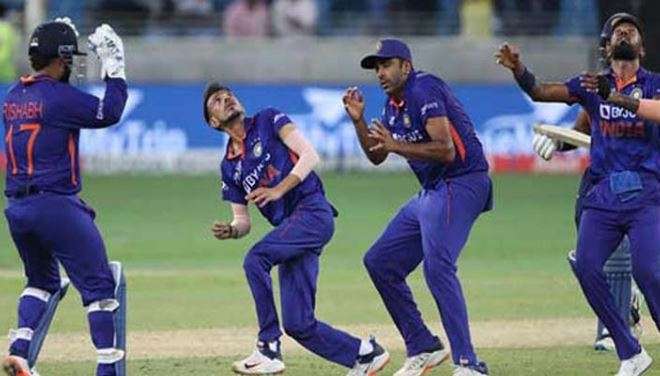 MUMBAI – India will not travel to Pakistan for the Asia Cup in 2023, raising questions as to where the tournament might now be held. The development occurred on the day of the BCCI’s annual general meeting in Mumbai, where BCCI secretary Jay Shah, who is also the Asian Cricket Council (ACC) president, suggested that next year’s Asia Cup would have to be played at a neutral venue.

The ACC is yet to discuss the issue, after which a final decision will be taken.

“The Asia Cup 2023 will be held at a neutral venue,” Shah told the media after the AGM. “I am saying this as ACC President. We [India] can ’t go there [to Pakistan], they can’t come here. In the past also, Asia Cup has been played at a neutral venue.” The new set of BCCI office bearers – president Roger Binny, treasurer Ashish Shelar and Rajiv Shukla, who was re-elected as board vice-president – were present when Shah spoke to the media.

As per the FTP, Pakistan are hosts of two major tournaments in the next three years – the 2023 Asia Cup and the 2025 Champions Trophy – and India are the hosts of the 2023 ODI World Cup. Going by Shah’s comments, that India cannot play in Pakistan and Pakistan cannot play in India, it remains to be seen what impact that has on the schedules for these tournaments.

India have not toured Pakistan since 2006 and have not played bilateral cricket against them since 2012 because of strained relations between the governments of the two countries. Their contests have taken place only at ICC and ACC events.

India and Pakistan last played each other at the 2022 Asia Cup in UAE in August-September this year, and they are due to face off in the T20 World Cup on October 23.