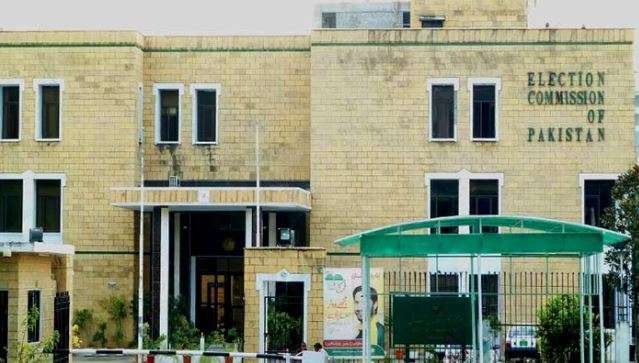 ISLAMABAD: The Election Commission of Pakistan (ECP) Tuesday announced the postponement of the local bodies election in Karachi scheduled for October 23, saying that it will review the situation again after 15 days.

The decision was taken by ECP today after the Sindh government informed the body about the unavailability of the police force for security during polls due to floods.

“Election Commission made every effort to hold local bodies polls in Karachi and a meeting was held with the secretary interior a day prior in this regard,” the ECP said.

It said that the ministry was asked to ensure the availability of the army and Rangers for security but was informed that due to a lack of police personnel the Rangers and army can not be deployed at polling stations and will only be available as a Quick Response Force when needed.

“The ECP had no option but to postpone the local government elections in Karachi for the time being.

The Sindh government had informed the electoral body that there is a shortage of 16,785 personnel and recommended that the federal government be requested to fulfil the requirement from the army and Rangers.

It also requested to the postponement of the polls for another three months.