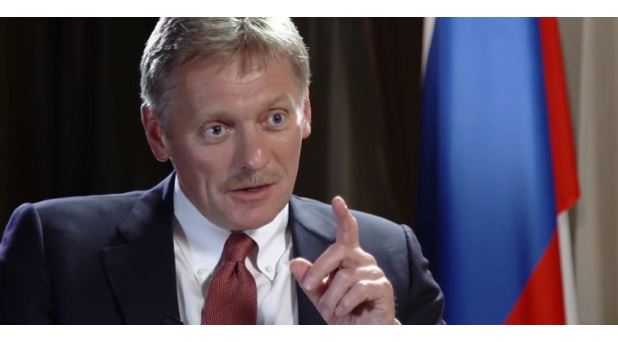 The Kremlin said on Wednesday that the upcoming summit on democracy organised by US President Joe Biden aims to “divide countries“, after Russia was not included on its guest list.

“The United States prefers to create new dividing lines, to divide countries into those that — in their opinion — are good, and those that are bad,” Kremlin spokesman Dmitry Peskov told reporters.