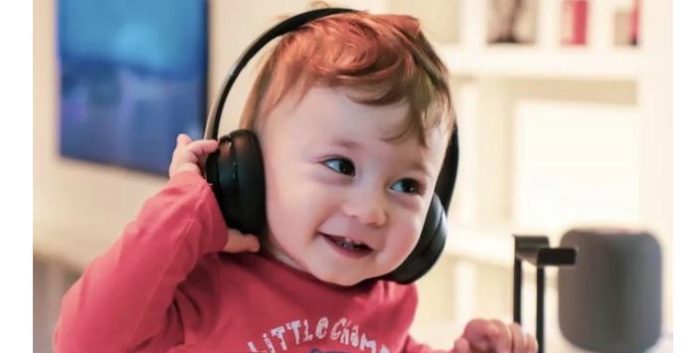 A single strand of hair can be used in a universal test that scientists have developed to diagnose autism in infants. Lead and aluminium levels, which are greater in autistic children, are examined in the sample analysis.

In peer-reviewed research, the test, which requires sending a sample of hair to a lab for analysis, was shown to accurately identify autism 81% of the time.

Other researchers hailed the test as a “groundbreaking” advancement for the infamously difficult-to-diagnose illness that affects millions of children worldwide.

Medical professionals have to rely on a child’s developmental history and behaviour because there is no established test for the disorder. As a result, the diagnosis is often made very late.

However, researchers at the New York-based startup LinusBio stated their new test should not be used in isolation but rather in conjunction with other approaches. They insist that reducing the diagnostic window might be beneficial.

“We can detect the clear rhythm of autism with just about one centimetre of hair,” Manish Arora, the company’s co-founder and CEO, told NBC News.

“The problem with autism is it’s diagnosed at the age of four on average. By that time, so much brain development has already happened. We want to enable early intervention.”

The surface layer of the hair is first removed using a laser for the test. After that, a second, more potent laser is used to scan the hair, measuring it at 650 places every centimetre. Consequently, the strand becomes plasma.

It looks for elements including lead, cadmium, arsenic, zinc, and copper among others, as well as other compounds connected to autism. The hair of autistic children has been found to contain greater concentrations of all three elemental metals in earlier studies.

Although it might be related to genetic or environmental variables, researchers do not yet know why this is the case.

The information is then entered into a computer algorithm that looks for patterns that suggest autism.

It was created utilising research on thousands of people conducted in Sweden and the US. Less than half an inch, or one centimetre, can capture a month’s worth of exposure to the outside world.

On hair samples taken from 220 Japanese kids when they were around a month old, researchers evaluated their procedure. The outcomes were then contrasted with an autism clinical diagnosis that was made when children were around four years old.

The researchers are already working on a new, extended investigation with 2,000 participants after the findings were published in the Journal of Clinical Medicine.

Despite saying that more research was required, scientists who were not engaged in the study endorsed the test, reported Daily Mail.

An autistic person’s brain functions differently from that of other people. People with the syndrome may have trouble communicating, have trouble understanding what others are thinking or feeling, or experience anxiety and discomfort at new situations and social gatherings.

Despite the fact that environmental and genetic variables are considered to be involved, scientists remain unsure of the exact causation of the illness. According to the NHS in Britain, it is not brought on by poor parenting, vaccinations, food, or an infection.

According to a study in the US, autism diagnoses have increased by 50% in the three years from 2017.

Notably, according to a significant study, taking Xanax while pregnant has no effect on the baby’s likelihood of developing autism.