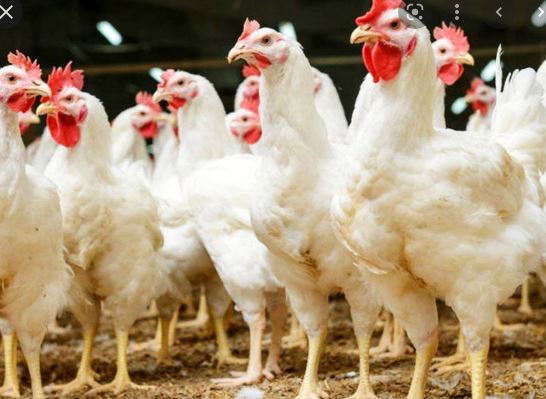 Gujrat. /DNA/ – Broiler sellers across the district have started selling chicken at a price higher than the official rates, which has resulted in an artificial price hike. No administrative officer is taking notice of this illicit profiteering. According to the details, the local market committee fixes the prices of broiler chickens and eggs daily and an official rate list is provided to each shopkeeper. Shopkeepers are, by law, bound not to display the official rate list at any prominent place, but most shopkeepers do not bother to display the rate list.They overcharge at least rupees 30 to 50 per kilo chicken. Customers are forced to pay excessive price than official rates. If any customer argues on rateswith the shopkeeper, he/she is denied the sale of chicken. Disputes between butchers and customers at many places have been reported. The shopkeepers are charging exorbitant prices and no one is going to ask them.It is not only a matter of concern but very alarming that, in addition to overcharging, most of the butchers reduce weightage in the sold chicken. It is noticed that they give 200-300 grams lesser meat per kilogram. Public circles and broiler consumers have urged the district administration of Gujrat to strictly direct the chicken vendors to display official rate lists on a suitable place, to sell the meat as per rate list and with full weight.