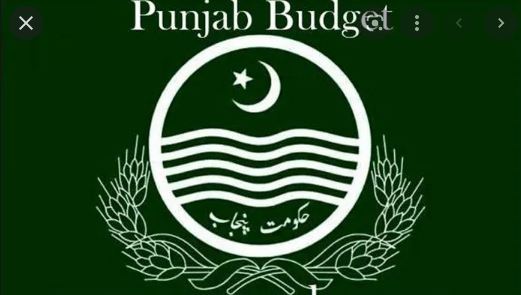 LODHRAN: Plan has been prepared for achieving sustainable development, elimination of poverty, increase in literacy and provision of clean drinking water goals in Southern Punjab and Southern Punjab Secretariat and United Nation Development Fund has jointly set the goals.

For achieving the goals in Southern Punjab, Punjab Government and in accordance with UN 400 million rupees will be spent, in this regard Planning and Development Department South Punjab and UNDP has issued a report. Report was launched by Additional Chief Secretary South Punjab Captain (R) Saqib Zafar and UNDP Pakistan’s Country Head Mr. Knut Ostby. All administrative Secretaries and UNDP’s representatives Ammara Durrani, Umar Ikhlaq and Zafar Qureshi participated in launching session.

Additional Chief Secretary South Punjab Captain ( R) Saqib Zafar said while addressing the session that District SDG’s report holds the value of policy document and with its implementation opportunities of human development will be available, he said that there is a need to bring districts of Southern Punjab in the race to development. He added that elimination of poverty holds a value of a challenge. Poverty rate in Muzzafar Garh and Rajanpur is the most, he expressed hope that UNDP and Southern Punjab Secretariat will be successful in achieving sustainable development goals.

Captain ( R) Saqib Zafar said that Government of Punjab will allocate heavy funds for south Punjab in the next budget.

UNDP Pakistan’s Country Head Mr. Knut Ostby said that elimination of poverty and lifting the quality of life of common person is a global agenda, he added that UNDP has set its target upto 2030.