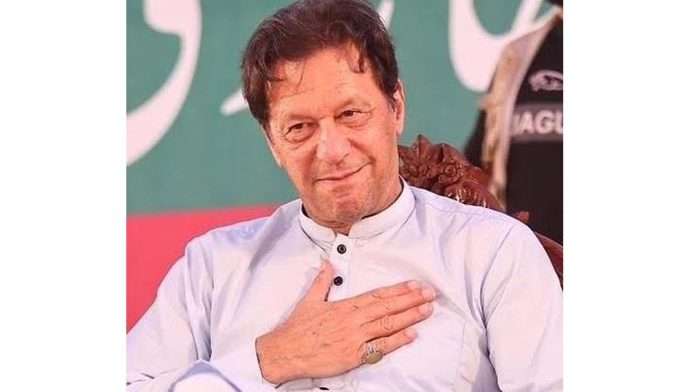 ISLAMABAD, OCT 16: Pakistan Tehreek e Insaf Chairman Imran Khan emerged victorious in six of the seven constituencies that he was contesting from, with PPP’s Hakim Balouch edging over him in Malir’s NA-237.  Overall, PTI managed to grab six National Assembly seats and two Provincial Assembly seats, while PML-N could only win one provincial assembly seat.

Khan bagged 57,824 to defeat his rival, according to unofficial results, with Bilour securing 32,253 votes — allowing the PTI chairman to win by more than 25,000 votes.

The counting of votes started at 5pm after the polling — which started at 8am — was held without interruptions despite intense political activity. Sporadic clashes were reported in some constituencies. On the eighth seat that Khan wasn’t contesting, PDM candidate Musa Ali Gillani emerged victorious, according to unofficial results.

There are eight National Assembly and three Punjab Assembly sets on

which the by-elections are being held. The National Assembly

NA-118 Nankana Sahib-II: According to unofficial and preliminary results

Unofficial results of Punjab Assembly seats are as follows: