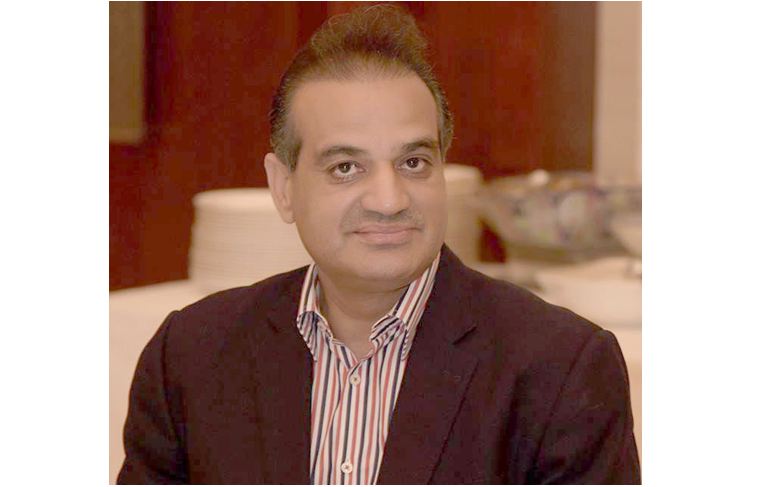 The economic challenges seem to be even of a bigger magnitude. For the moment Taliban does not have even a single penny to run the day to day affairs. The government servants including the police and military whatsoever have not been paid for last many months

The Taliban has finally unveiled much-awaited government, which has taken many by surprise for a variety of reasons. First, the announced head of the government is not the one which was expected. Mullah Baradar was widely seen as the likely head of the government but instead Mullah Hasan has been picked up for the job albeit for an interim period.  Mullah Hasan was heading the powerful Taliban shura that used to make all key decisions. Then, there is nobody in the government from the opposition side, which means the idea of an inclusive government appears to have been shelved by the Taliban leadership, although it says the plan of an inclusive govt was very much on the table.

Similarly, no woman has been taken on board. This is one of the reasons that the initial response from the USA towards formation of the govt turned out to be hostile. As one of the Taliban leaders opined, the US response would have been hostile even if there were an all-inclusive set up. In that case the US would have come up with some other excuse. But practically the US stance on the issue does matter and Taliban need to have working relations with the leading power when it comes to recognition of the Afghan govt by the international community.

This newspaper has published a story regarding internal differences among various Taliban ranks and after the announcement of the interim govt it appears the differences are still there. Taliban has not pronounced Mullah Hibatullah as the supreme leader because according to the previous reports some of the Taliban leaders do not seem eye to eye with this preposition.

The nascent Afghan govt, which appears to be a stopgap arrangement according to Taliban spokesperson Zabihullah Mujahid, has to face a number of challenges. The first and foremost task shall be how to form an all inclusive government. After the Panjshir episode, the top Taliban leadership is reluctant to take on board anybody from the Northern Alliance. But their friends both from within and without Afghanistan are said to have advised them accommodate the opposition parties as well, even if you don’t like the idea.

The economic challenges seem to be even of a bigger magnitude. For the moment Taliban does not have even a single penny to run the day to day affairs. The government servants including the police and military whatsoever have not been paid for last many months. Therefore the daunting task in front of the incumbent government shall be as to how and from where to generate funds. Cash aid from friendly countries such as China, Turkey, Qatar and to some extent Pakistan appears to be a quick fix solution. This kind of aid ostensibly will have a price also but in the given circumstances that may be the only available way out until and unless Taliban comes out with something magical.

Then, creation of a military as well as police force shall also be a hard nut to crack because both these institutions have literally gone bankrupt. Majority of police and military personnel have either left the job or went into hibernation fearing a possible crackdown from the Taliban leadership. The allied forces trained and rather indoctrinated the security people against Taliban, and this is also a fact that these security people did their best to eliminate Taliban. In this backdrop, both can find it difficult to co-exist.

ISI chief Lt. Gen Faiz Hameed’s Kabul visit drew huge world attention, especially from the Indians. As a matter of fact he was not the only head of spy agency rather heads of Turkish and Qatari spy agencies were also present in Kabul that day. Pakistan was approached by some countries including the UK to help evacuate people via Torkham border. Pakistan could do this only with the approval of the Taliban leadership. Apart from that, there is no denying the fact that in the coming days Pakistan, Qatar, Turkey and China will have a key role in Afghanistan. Taliban may have some reservations about Pakistan govt recent steps to fence the border, however they have to reconcile with this reality for the ultimate good of regional peace and stability.

On the question of recognition of the Taliban govt, Pakistan has rightly observed that it would be too early to discuss this possibility. Foreign Minister Shah Mahmood Qureshi while speaking during a conference of six neighboring countries stressed for an Afghan led and Afghan owned solution besides calling upon the international community to help Afghans at this critical juncture. He also suggested a regular consultative process among the neighbouring countries as all these countries have a direct stake in Afghanistan.

It chiefly depends on Taliban as to how do they conduct themselves in the coming days. They have reiterated more than once that they would try to live up to the expectations in terms of formation of an inclusive government and ensuring that the Afghan soil is not used against any other country. Taliban need to be given adequate time to prove their commitments because realistically speaking Taliban has to start from a scratch therefore in some cases the govt may take more time than expected, to fulfill its vows made to the international community.