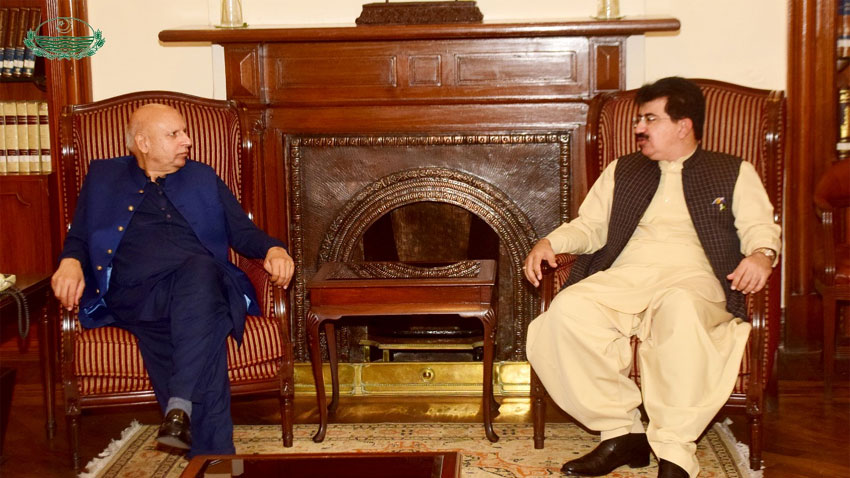 LAHORE: Governor Punjab Chaudhry Muhammad Sarwar has urged the Opposition parties to sit with the government on electoral reforms as it is time to protect national interests no the personal and political one.

On his part, Chairman Senate Sadiq Sanjarani, all political and religious parties should play their part in strengthening parliament and democracy. He also appreciated Governor Punjab’s efforts to provide clean drinking water and health facilities in Balochistan.