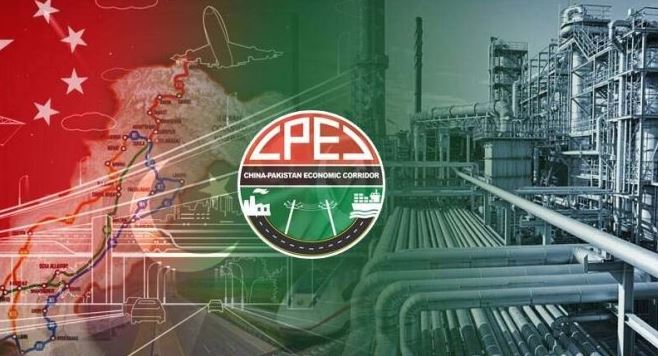 The minister emphasized the importance of several CPEC projects and reiterated that the government is committed to uplift the CPEC projects, said a press release.

“The upcoming visit of Prime Minister Shahbaz Sharif will be significant especially, at a time when President of China, Xi Jinping has been elected for a third term as China’s leader, ” said the minister, while reiterating that the incumbent government has revived the CPEC.

Ahsan Iqbal also emphasized the importance of the ML-1 project, Karachi Circular Railways and several other projects in different sectors like Energy, Information Technology, Agriculture, Cultural, and others.

He said that Balochistan’s prosperity is connected with the development of Gwadar and the incumbent government will complete all projects under CPEC in Gwadar.

The Chinese Ambassador appreciated the efforts of the government especially, the minister for planning and development, and assured his complete cooperation. =DNA