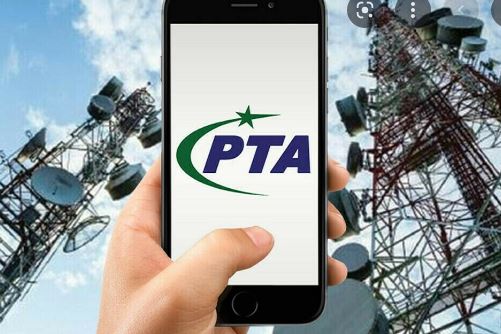 The PTA officials briefed the National Assembly Standing Committee on Information Technology regarding the matter. According to PTA’s proposal, overseas Pakistanis will not have the need to register their mobile phones in Pakistan if their stay is up to six months.

Currently, all expats visiting Pakistan have to register and pay the tax due on their devices if their stay extends more than two months. Otherwise, PTA blocks their mobile phones in case of non-compliance with the rules. But PTA has now suggested additional four more months to the tax relief.

The proposal is still subject to approval from the authorities. Earlier, in March 2022, the PTA had proposed a “temporary registration mechanism” for overseas Pakistanis under which the relief of four months from registration was proposed instead of two months, but it was never implemented. =DNA