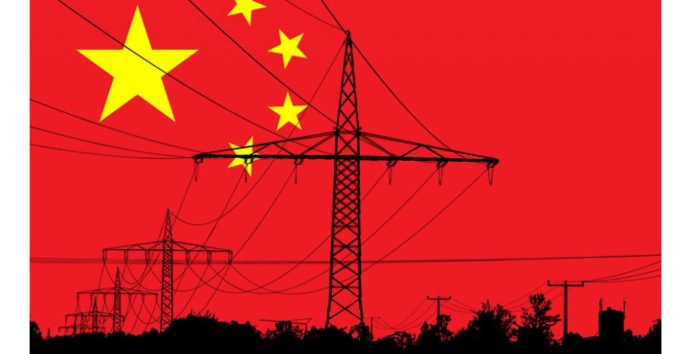 ISLAMABAD, Aug. 23 (DNA): As per the monthly electricity generation data released by NEPRA, Pakistan, three power plants built by Chinese corporations have brought down the average cost of energy in the country to Rs10.98 per unit in July from Rs15.84 per unit in June 2022.

According to Gwadar Pro, this will result in a big relief for consumers, as Central Power Purchasing Authority (CPPA) has sought Rs4.70 per unit in monthly Fuel Price Adjustment (FCA) for the month of July as compared with Rs9.91 per unit FCA for June 2022.

It translates into an Rs5.21 per unit reduction in electricity prices for the month of July.

Ismail Iqbal Securities, a stock brokerage firm, in their research report has attributed the reduction in electricity prices to a 48% increase in generation of hydropower and 59% increase in nuclear power generation during July as compared with June.

According to the data, the 720 megawatts Karot hydropower plant contributed 393.5 million units of electricity in July as compared with 298 million units in June.

Karot, which started full-scale commercial operations on June 29, is built by China Three Gorges Corporation (CTG) at a cost of nearly $2 billion as the first hydropower project under China-Pakistan Economic Corridor (CPEC).

The plant has a fuel cost factor of Rs1 per unit being paid to Azad Jammu and Kashmir government as water usage charges.

On the other hand, the 1,100 MWs Karachi-2 power plant, or K-2, which remained shut during June, generated 347.65 million units of electricity in July at a fuel cost of less than Rs1 per unit.

Also, the 1,100 MWs K-3 power plant, which attained full generation capacity recently, contributed 755 million units in July compared with 398 million unit in June, at a fuel cost of less than Rs1 per unit. Both power plants were built by Chinese state-run corporations.

The data shows that all other determinants remained largely unchanged and the real difference was made by the three mentioned power plants.