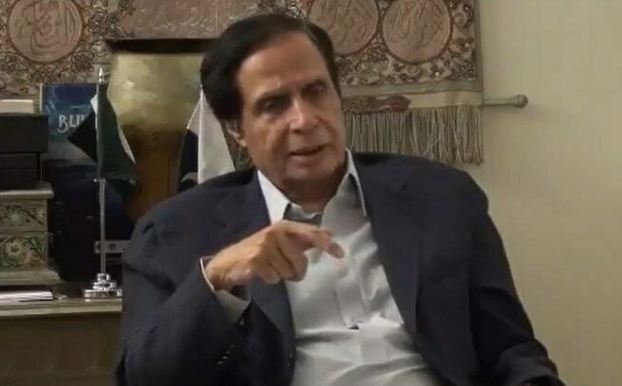 LAHORE – Punjab Chief Minister Chaudhry Pervaiz Elahi on Thursday terminated all of the concerned staff, including the SHO of the Wazirabad police station for disclosing the video statement of the alleged accused in a gunfire incident on the Pakistan Tehreek-e-Insaf (PTI) Chairman Imran Khan and his companions.

CM Elahi presided over a meeting to discuss the gunfire incident and instructed the Inspector General of Punjab Police (IGP) to impose severe disciplinary measures on careless personnel and to conduct an investigation into the event involving the accused video leak.

Additionally, all of the Wazirabad police station staff’s mobile phones were seized.

The Punjab CM advised the IG to conduct the forensic of the cell phones of police officers.