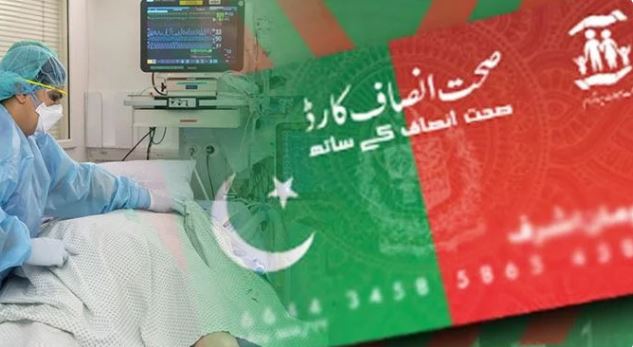 According to details, the decision was taken during a meeting held under
the chairmanship of newly-appointed Punjab Chief Minister Pervaiz Elahi.

During the meeting, the chief minister approved the upgrading of
emergency wards of all hospitals in Punjab including Wazirabad Institute
of Cardiology. He also directed the officials to end the shortage of
doctors and staff in Wazirabad Institute.

Speaking on the occasion, CM Pervaiz Elahi has directed the concerned
authorities to provide best health facilities to the citizens. “All
medicines will be provided free of charge to the patients in the
emergency wards,” he added.